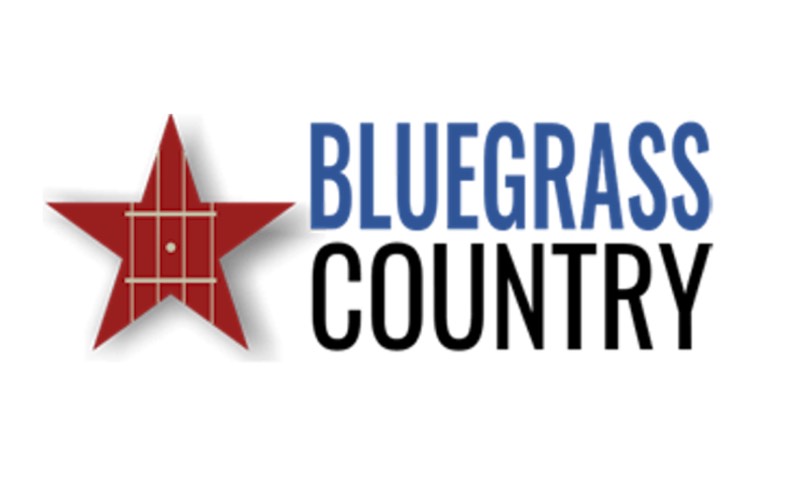 IBMA has announced a new media partnership with Bluegrass Country Radio, supporting their efforts to share important updates on IBMA World of Bluegrass and other association programs and initiatives.

Take a look at the Bluegrass Country Radio program page and note the variety of presenters and programs.

We don’t have playlists; we’re not a jukebox shuffling through a hard drive of hits. Every show on this station is hosted by a real live person, selecting the music from our incomparable song library, or a personal record collection that probably includes songs you’ll never hear anywhere else. We play the whole range of bluegrass, from the pioneers to the present, from traditional to experimental and everything in between. We play old time, classic country, folk, rare blues and jazz, zydeco, roots and modern Americana, and even a taste of Grateful Dead. Our shows originate in our Washington studio, as well as radio stations and studios around the US and the world, and include live performances as well as records – Bluegrass Country Website.