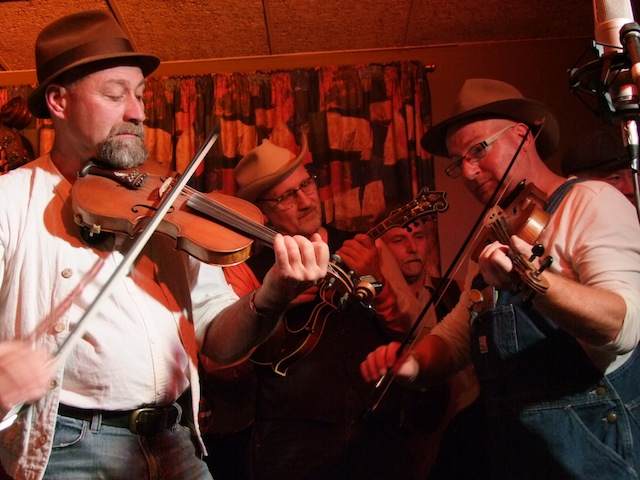 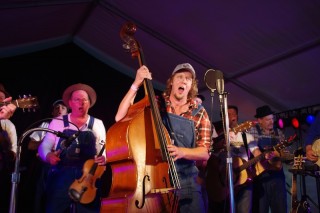 There are several other films of note however one curiosity that appears in the is a documentary made in Australia In the heart of coal country in rural south-east Australia, a group of 14 men gather once a month to play old-time and bluegrass music at a local hotel in Yinnar. In the wake of the worst natural disaster in the country’s history, their music takes on a new meaning for the people of the picturesque Strzelecki Ranges, strengthening bonds and galvanizing a devastated community.