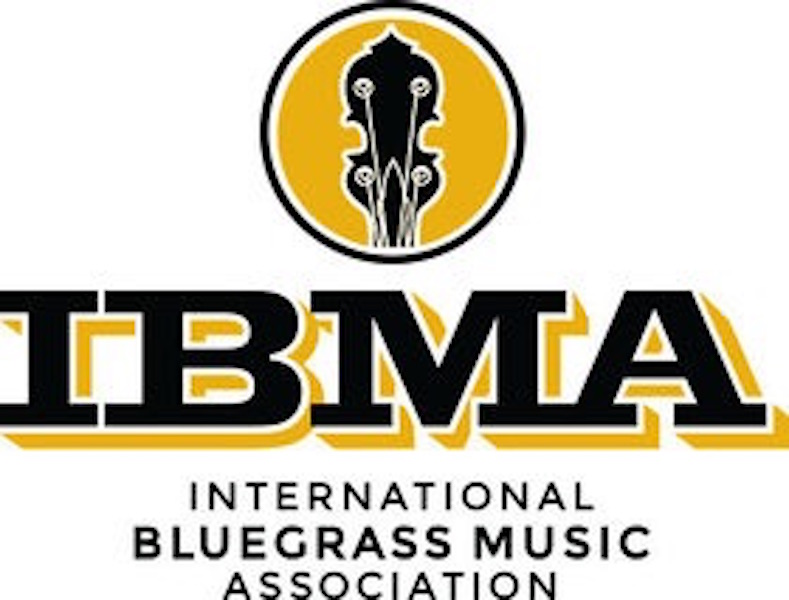 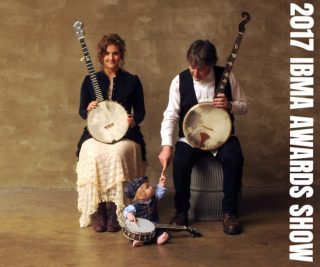 The International Bluegrass Music Association (IBMA) has seen its World of Bluegrass conference reach new heights since relocating it to Raleigh five years ago. Figures released today by the Greater Raleigh Convention and Visitors Bureau (GRCVB) show this year’s World of Bluegrass week was record-breaking, with 221,596 people attending the events associated with World of Bluegrass and generating $11.7 million in direct economic impact.

This means World of Bluegrass has now drawn 856,821 total attendees and generated an estimated $48.88 million in direct economic impact over its five years in Raleigh, N.C, dating back to 2013 when the event moved from Nashville to the Oak City.

* In 2017 rain forced the Wide Open Bluegrass festival portion of the event to be moved inside the Raleigh Convention Centre.

The week-long World of Bluegrass, brought to you by Chiesi USA, was held in Raleigh from Sept. 26-30 and included: the three-day IBMA Business Conference, the International Bluegrass Music Awards Show, Bluegrass Ramble and the two-day PNC presents Wide Open Bluegrass, as well as the North Carolina Whole Hog Barbecue State Championship.

It is important to note that the $11.7 million is a conservative estimate that does not include locals’ spending, nor does it include a multiplier of indirect or induced impacts. It represents tourism economic impact only, which is new money coming into the local economy.

“World of Bluegrass has grown into the world’s largest urban bluegrass festival and no doubt is a huge reason Raleigh has the growing reputation as a leading live music destination in the Southeast,” said Loren Gold, executive vice president of the GRCVB and tri-chair of Raleigh’s Local Organizing Committee. “The event, now the largest annually in Raleigh, draws visitors from all over the world who patronize our restaurants, retailers and live music venues and take home lasting memories from their experiences here each year. They call it a “homecoming,” and we’re glad they all consider Raleigh a second home.”

Raleigh continues to embrace the IBMA and World of Bluegrass as well as the entire bluegrass community. The City of Raleigh, the Greater Raleigh Convention and Visitors Bureau, the Local Organizing Committee and PineCone are wonderful partners, working together to create a business conference, band showcases, the Bluegrass Ramble, exhibit hall and two-day festival – an unparalleled week devoted to bluegrass music. This year’s big jump in the business conference, Wide Open festival and exhibit hall attendance numbers are proof that the genre continues to grow at both professional and fan levels. The IBMA looks forward to 2018 and hopefully well beyond in Raleigh –  Paul Schiminger, IBMA Executive Director.

“With five years under our belts, IBMA’s events in Raleigh now have a proven track record of sharing bluegrass music with a growing and appreciative audience,” said William Lewis, IBMA Board member and Executive Director of PineCone, the local nonprofit organization that produces the music component of both the festival’s ticketed Main Stage and the free StreetFest. “When the Raleigh Convention Center and the City of Raleigh made the bid to IBMA to move the World of Bluegrass to Raleigh and pitched turning FanFest into a larger event, no one knew whether it would take off. But IBMA believed in the vision, as did corporate and community partners like PNC and the City, and now the event has grown into a destination that music fans from around the world love and plan their travel around. And we’ve been able to make it better every year thanks to the support of both PNC and Chiesi, along with strong North Carolina brands like Lowes Foods and Boone, global brands like Chevy, and many others, as well as all the volunteers and people in our community who take such pride in hosting this event in our state’s capital city.”

The festival has also received national recognition for the local organizing committee’s efforts to make the festival accessible to people with disabilities, led by PineCone. In 2016, PineCone launched a pilot program to recruit sighted guides to help blind people or people with low vision to be able to navigate through the festival crowds. Earlier this year, PineCone staff member Jamie Katz Court received an Emerging Leaders in Arts & Disabilities Award from the John F. Kennedy Center for the Performing Arts. In addition to the sighted guides program (which grew in 2017 and received front-page coverage in the Raleigh News & Observer ), PineCone also helped to coordinate having a wheelchair and scooter rental company on-site at the festival, and established quiet areas around the festival footprint for anyone attending who might need a place to go for less sensory stimulation, away from the hustle and bustle of the festival. In addition, PineCone staff work with City of Raleigh event staff to ensure that each stage on the StreetFest has a designated seating area for people with mobility concerns where they can sit and still enjoy an unobstructed view of the stage. Volunteers are typically stationed at those seating areas to help festival-goers and to ensure that the spaces are used as intended.

The International Bluegrass Music Association is the professional trade organization for the global bluegrass music community. The organization’s six-year stay in Raleigh (contracted through 2018) is the result of a partnership with GRCVB, the Raleigh Convention Center, PineCone—The Piedmont Council of Traditional Music, the City of Raleigh and a local organizing committee. All parties involved are actively pursuing an extension to keep the event in Raleigh for 2019 and beyond.

About the Greater Raleigh Convention and Visitors Bureau (GRCVB)