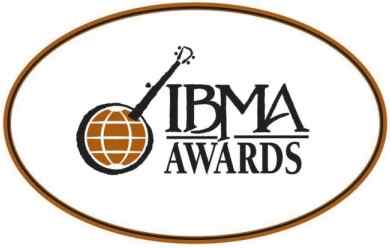 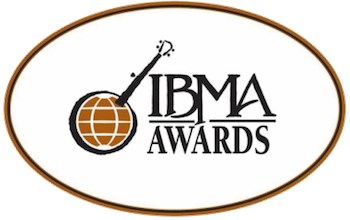 If you can’t be there in person and so many of us here in Australia can’t, at least with this offer we now tune in.

We have also just learned that Alison Krauss will be presenting the induction of Larry Sparks into the Bluegrass Hall of Fame and performing with him.