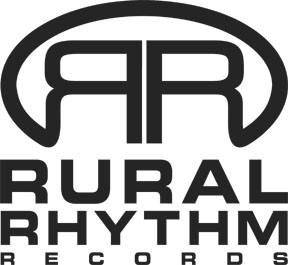 Rural Rhythm Records is celebratring the many awards their artists have won at the recent International Bluegrass Music Association Awards. Darrel Adkins accepted the award for the Musicians Against Childhood Cancer’s IBMA Recorded Event of the Year Award for the song, “Life Goes On.” The song is the title track from the album that benefits St. Jude Children’s Hospital in Memphis.  Lonesome River Band was honored with the IBMA Instrumental Recorded Performance of the Year Award for their song “Angeline the Baker” from their album, Chronology, Vol One.  The band is led by Sammy Shelor who won his fifth IBMA Banjo Performer of the Year Award.  Top vocalist, Russell Moore also took home his fifth IBMA Male Vocalist of the Year Award.