IBMA and Dove Award Nominations For Dailey and Vincent 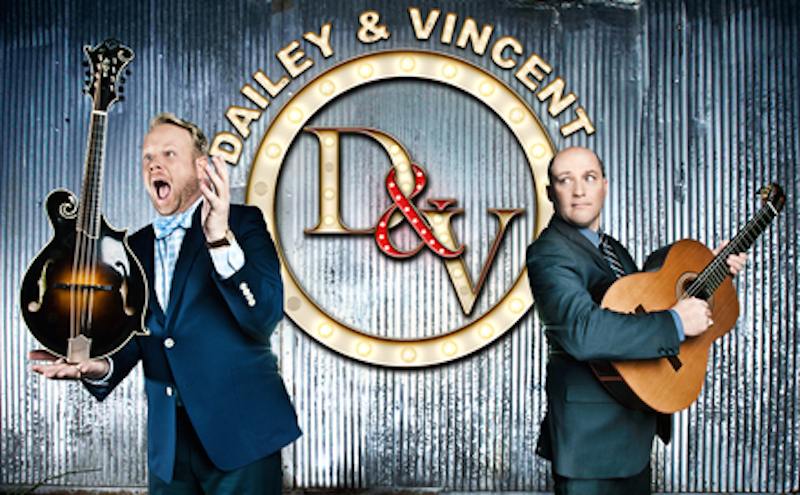 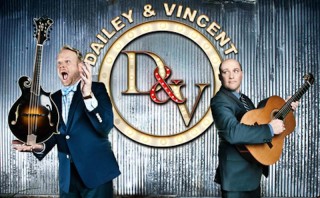 With multiple nominations and awards already under their belt, the Bluegrass stars Dailey & Vincent, have been nominated again this year for four IBMA Awards and a GMA Dove Award.

It’s humbling and an honor to be nominated. It’s exciting, and I love and respect Bluegrass. We are very thankful for all who work hard writing, promoting and performing our music – Darrin Vincent.

We are very thankful to receive four International Bluegrass nominations and are pleased to also announce our nomination for a Dove Award today. “As we head into our eighth year, I have to say I’m a bit surprised to get any Bluegrass nominations. Thank you Lord! To the best band of guys that anyone could wish for, y’all are a dream come true. We also want to say a big thank you to all of you who support us, love us and continue to be so loyal as our music evolves. Please go and support the IBMA Awards in North Carolina – Jamie Dailey.

About Dailey & Vincent:
Dubbed by CMT as The Rockstars of Bluegrass the Dailey & Vincent duo has been hailed throughout the music industry as one of the most exciting, reputable and elite Bluegrass bands in America, having won numerous awards for their uniquely contagious and riveting music, including: 13 IBMA Awards and three Grammy Award Nominations including nomination for the 2014 Bluegrass Album of the Year. They have also received three Dove Awards for “Bluegrass Album of the Year.”

2014 is shaping up to be a record year for Dailey & Vincent: They entered 2014 with a Grammy nomination for Bluegrass Album of the Year (their third Grammy nomination); performed for the first time at iconic Carnegie Hall and the Library of Congress – Coolidge Auditorium during their “Musical Landmarks of America” tour, which included a second consecutive sellout performance at the historic Ryman Auditorium, where they first debuted their music as a duo in 2007; added their second Dailey & Vincent Festival in Denton, NC for September and announced their very first headlining cruise to set sail in early 2015. Also coming this fall is the duo’s first ever LIVE CD, DVD, and a Public Television Concert taping on September 13 and 14 at the Hylton Performing Arts Center on the Prince William Campus of George Mason University in Manassas, Virginia.

Prior to forming the duo in 2007, both Jamie Dailey and Darrin Vincent were already seasoned veterans in the Bluegrass world, having garnered great personal success. A four-time IBMA Vocalist of the Year award winner, Dailey sang and performed with groups such as Doyle Lawson & Quicksilver. Vincent has accumulated five Grammy Awards, has been voted Bluegrass Bass Player of the Year four years in a row (2009-20012), and is a former, 10-year band member for the Grammy Award-winning Ricky Skaggs and Kentucky Thunder. Both have performed alongside famous acts such as Dolly Parton, Vince Gill, Emmylou Harris and more. The duo performs over 120 shows per year with an 85% sell-out rate in the United States and presently resides at #34 on Pollstar’s “Concert Pulse.” For more information about Dailey & Vincent, visit www.daileyandvincent.com