Ian and Sylvia – The Lost Tapes 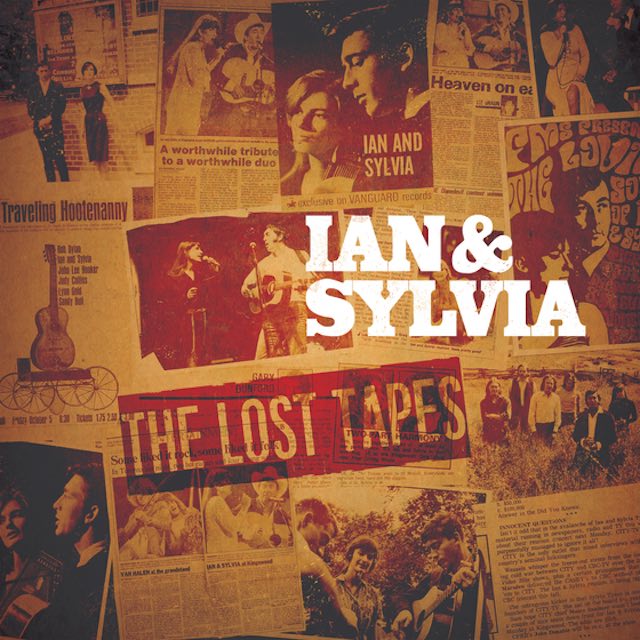 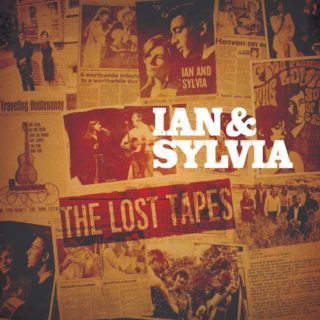 Regarded as pioneers of the folk & Americana genre, Ian & Sylvia first came to prominence in the early 60’s folk scene in Greenwich Village and Yorkville performing alongside Bob Dylan, Joni Mitchell and Gordon Lightfoot and were a headliner on the now famous 1963 Newport Folk Festival. Ian’s composition Four Strong Winds is now considered a standard and a CBC poll in 2005 named it the “most essential” piece of Canadian music. Ian & Sylvia were one of the first artists to explore an electric Country Rock sound recording with both New York and Nashville musicians.

In early 2019 Sylvia discovered a box of old 1/4” analog tapes in her attic that were professionally recorded in the early 1970s in front of a live studio audience. Over 20 previously unreleased recordings, included many of Ian & Sylvia’s classics, but also enough to have a full CD of recordings of songs never before included on any Ian & Sylvia album.