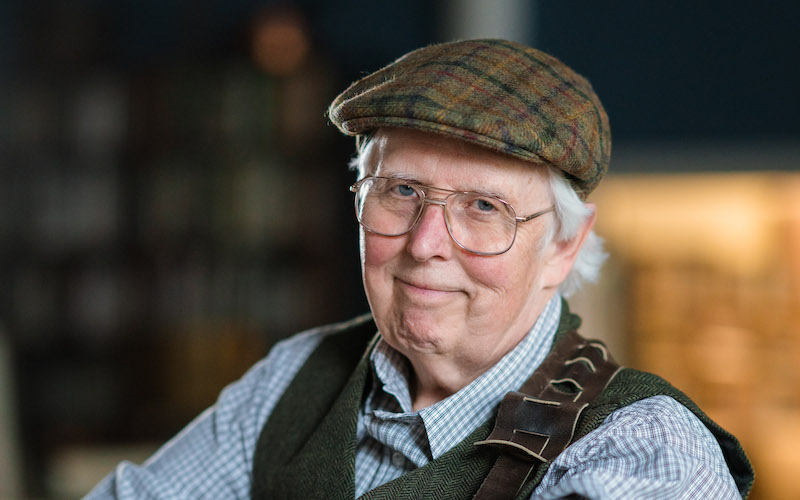 Rick Lang, a nominee for the 2022 International Bluegrass Music Association’s Songwriter of the Year award, has announced the release of a new single, I Thank You Lord, featuring Morgan Easter on lead vocals. This special new Thanksgiving song was written by Rick Lang and Evan Dickerson, as a gesture of giving, 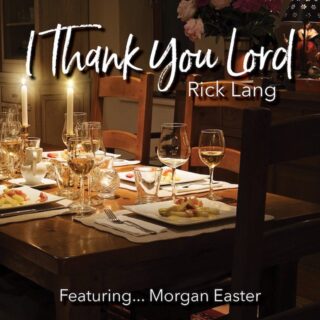 Thanksgiving is perhaps my very favourite holiday of the year. It’s all about home, family, and friends, being grateful for what we have and counting our blessings. I’ve always dreamed about writing and releasing a single to celebrate what Thanksgiving stands for. Well, my dream has now become a reality. I got together with my buddy Evan Dickerson (who hosts the Evan Dickerson Bluegrass Talk Show) and wrote I Thank You Lord to release in time for Thanksgiving this year. The song track was produced by my very talented friend Jared Easter (founder of BuyDemoTracks.com) and features his cousin Morgan Easter on lead vocals. Morgan is gifted with one of the most beautiful voices I’ve ever heard and was a perfect fit for the song – Rick Lang.

I Thank You Lord is available to radio programmers at AirPlay Direct or at RickLangMusic.com.

I hope you and your family will pause this Thanksgiving holiday and reflect on your abundant blessings. The new holiday single I Thank You Lord from the pen of Rick Lang and Evan Dickerson lends a humble yet eloquent voice to feelings of gratitude many of us share but struggle to express. I know I couldn’t have said it better. Beautifully performed by Morgan Easter, I Thank You Lord earns its spot in my own personal holiday playlist and should be in yours, too – Jim Grubbs, TheBluegrassJamboree.com

With all the brokenness in the world, this song by Rick Lang brings it all back to the basics of what and why we need to be thankful for every day. What a beautiful song for the Thanksgiving season – Jim Fisher, GCS Globe Radio. 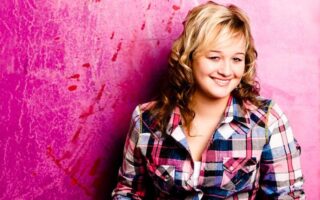 A native of New Hampshire, Grammy nominated songwriter Rick Lang has become well known in the Bluegrass community and beyond. His songs have been covered by some of the most renowned artists in Bluegrass music, Southern Gospel and even the Jazz world. Over 100 song cuts to his credit, including some album title tracks, several #1s, and the number keeps growing each year. Rick has collaborated with several of the most renown songwriters in the Bluegrass and Gospel music field in recent years, some of the material will be featured on future recording projects.