I Never Was Too Much – Dan Paisley 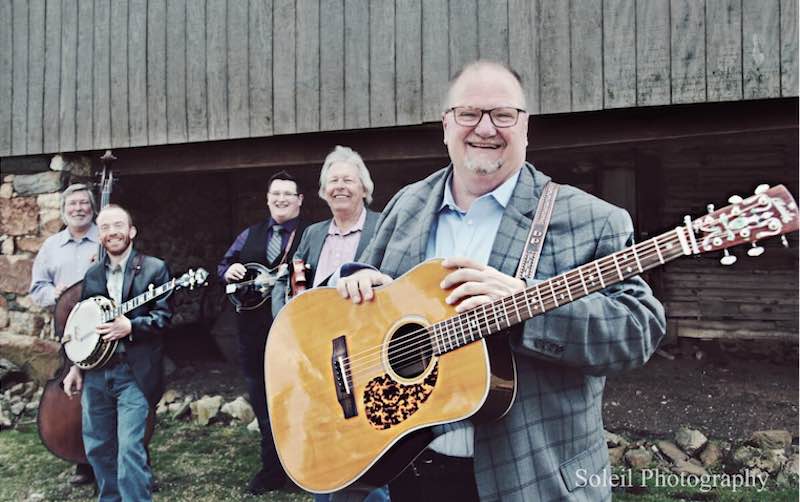 New Single and Video from Male Vocalist of the Year Dan Paisley.

Reigning IBMA Male Vocalist of the Year Danny Paisley & The Southern Grass have unveiled a new single from their latest album, Bluegrass Troubadour. The track, I Never Was Too Much is the latest release from the critically-acclaimed project, which was released earlier this year.

The recording, along with the full collection is available for purchase and/or streaming here.

Written by Eric Gibson, the upbeat track centers around Paisley’s world-renowned voice. To celebrate the release, the band also revealed the official video for the single, see below. The easy-going video centers around Paisley, who is the lead actor in the video. Throughout the production, he slowly loses everything, presenting a more light-hearted vibe to contrast with the song’s darker lyrics. In true Danny Paisley fashion, he came across perfectly and in a playful tongue-in-cheek way.

Bluegrass songs have so long told the tale of hardship and heartbreak. When we filmed this video, we wanted to see if we could portray the mournful lyrics in a funny way. I couldn’t be happier with it – Danny Paisley.

With 2021 almost over, it’s proven to be one of the biggest in Paisley’s storied career. In addition to winning awards and bringing the group’s music throughout North America with a whirlwind of tour stops, the singer/songwriter is getting the praise he deserves. Recent features include The Boot, Thrive Global, Medium, The Bluegrass Situation and many more! Along the way, the band has continued to showcase the next chapter of The Southern Grass in the form of member Ryan Paisley, Danny’s son.

To keep up with all things Danny Paisley, check out the band’s official website.