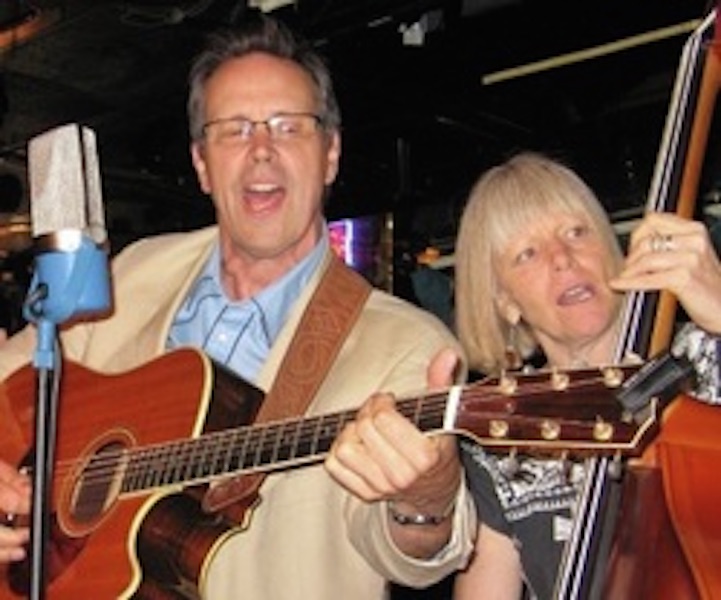 The Chris Austin Songwriting Contest is held each year as part of the Merlefest Americana Music Festival in Wilksbro North Carolina. This year The Chris Austin Songwriting judges have announced its list of finalists for 2015. Among the list is a couple from Australia whose music has been enjoyed by festival goers over the years. Hunter and Suzy Owens have been listed among the finalists in the Country Music Category with their song “It Would Be Easier”.

Hunter and Suzy entered the competition in an effort to take their songwriting to a wider audience and Merlefest which attracts upwards of 80,000 people over the four-day festival period.

We spoke to Hunter this week who said that the whole process has been straightforward and the communications with the Merlefest administrators excellent.

Hunter and Suzy entered several songs across a few different categories category.  “It Would Be Easier” was written a while ago, according to Hunter but it has always been a favourite of those who attend their concerts.

We will be performing our song live before a panel of three at Merlefest for the final judging and we understand that we will get to perform it again. Just being able to go to Merlefest is dream come true, but to be part of this competition makes it even better – Hunter Owens.

The Merlfest website lists the following as finalists for the 2015 Chris Austin Songwriting Contest: 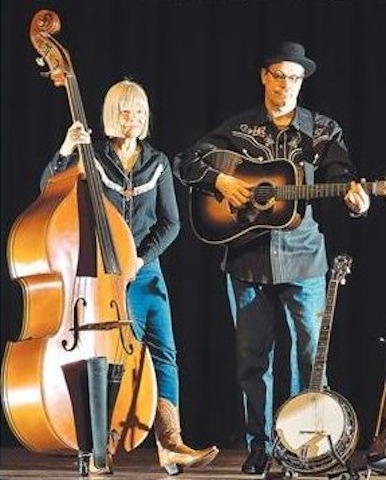 MerleFest offers songwriters the opportunity to have their original songs heard by a panel of professional songwriters and others from the Nashville music industry by participating in the Chris Austin Songwriting Contest!