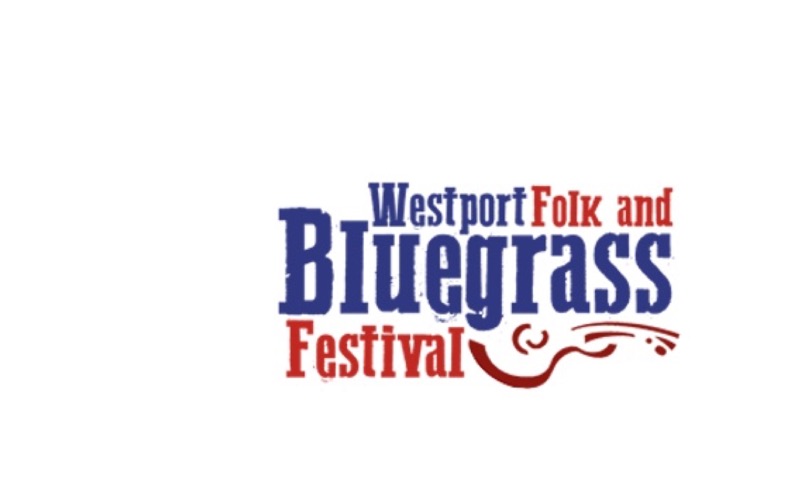 Film maker Rickie O’Neill has sent me a short film he has made on the now popular Westport Folk and Bluegrass Festival in County Mayo, Ireland. It features interviews with the festival’s creator and producer Uri Kohen who gives us an insight into his original vision for the festival and some background on its creation and history.

This year’s festival featured 15 different acts from the US, UK, Germany, Czech Republic and Ireland.

The program included pub gigs, concerts, jam sessions, workshops as well as the much loved Gospel Hour, Square Dance and a Mystery Gig.

IThe festival committee works closely with organisers from Rotterdam Bluegrass Festival (NL), Fire in The Mountain (UK) and the Claremorris Folk festival in the UK.

The 2022 Festival enjoyed major endorsements from two of the industry leading organisations; Appalshop – the world leaders in the preservation and promotion of Appalachian culture and The Mandolin Cafe –  host of all things mandolin related.

The Westport Folk & Bluegrass Festival has been going from strength to strength ever since it’s establishment in the 2007. The festival draws in huge numbers from around the world & is a fantastic outlet for bluegrass musicians, fans & enthusiasts alike.