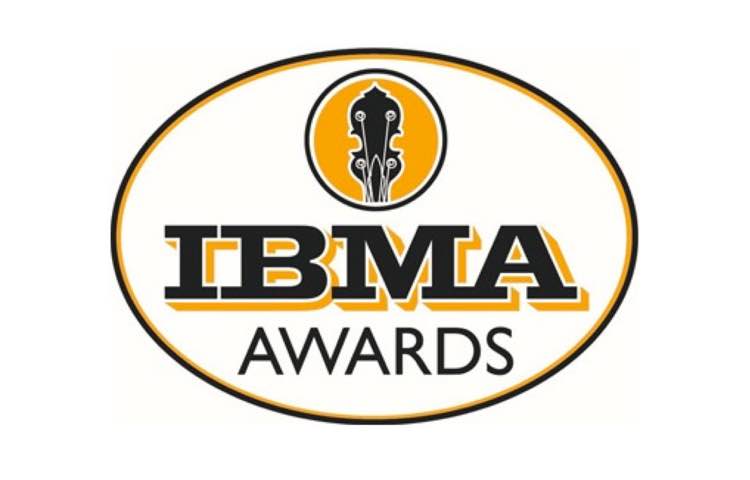 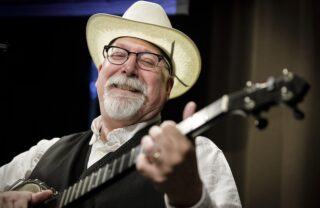 Hosts and Performers have been announced for the 31st Annual IBMA Bluegrass Music Awards. This years Award Show will be a virtual presentation.

This year’s show will feature performances from all six Entertainer of the Year nominees, tributes to Doc Watson and J.D. Crowe, celebrations of women in bluegrass, the 20th anniversary of O Brother, Where Art Thou?, the 75th anniversary of the birth of bluegrass and much more. 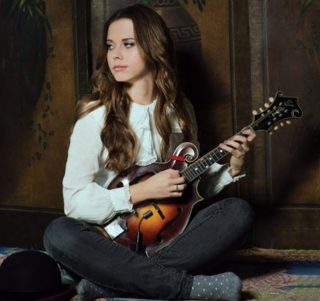 Hosts and performers were announced for the 31st Annual IBMA Bluegrass Music Awards, which will stream October 1 at 8 pm ET. The audio for the show will air on SiriusXM’s Bluegrass Junction channel, and livestream two ways: IBMA’s Facebook Live, and via Swapcard, the official event platform for IBMA Virtual World of Bluegrass event this year. The show will stream for free, with donations encouraged to help support the IBMA during this difficult time. 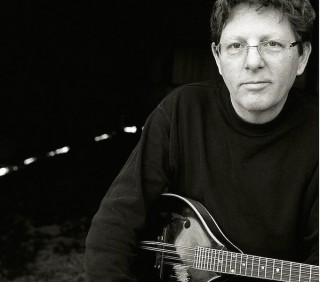 The 2020 IBMA Awards show will featured taped and virtual performers from all six “Entertainer of the Year” nominees, as well as such special events and collaborations as:

On stage at the Ryman, the Del McCoury Band will perform a classic Bill Monroe song in celebration of the 75th anniversary of bluegrass.

In a tribute to Doc Watson, his longtime band mate T. Michael Coleman is joined by all five “Guitar Player of the Year” nominees for a rousing “Black Mountain Rag.”

In a tribute to J.D. Crowe, his ex-band member Jerry Douglas has collected an amazing lineup of IBMA royalty, including all five banjo nominees, joined by Douglas, Sam Bush, Missy Raines and David Grier.

Michael Cleveland and Flamekeeper will perform a song from the fiddling virtuoso’s 2020 Grammy-winning album Tall Fiddler. 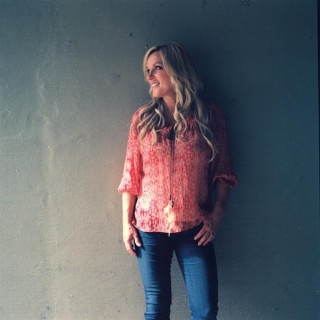 Taj Mahal joins the fun virtually – from Northern California – when he joins Rob Ickes and Trey Hensley with nominated sidemen Mike Bub and Stuart Duncan, performing at the Ryman, for Sittin’ on Top of the World.

Becky Buller, Missy Raines and Alison Brown will perform an original hymn by Buller, Take Me Over Jordan, for the In Memoriam segment.

To salute women in bluegrass history and the 20th anniversary of the O Brother, Where Art Thou? soundtrack, four female nominees (including host Rhonda Vincent) will do the a cappella Down to the River to Pray from the groundbreaking project.

An opening number recreating that night 75 years ago when Flatt and Scruggs joined Bill Monroe on stage at the Ryman Auditorium.

This show has been a pleasure to produce. When I started talking with the IBMA earlier this year, we were Raleigh bound. I’ve been so impressed by how eager all of the IBMA team and the performers have been to pivot and create an entirely new program with virtual aspects. It’s a testament to how the people in the bluegrass community are focused on pulling together to make lemonade out of the large crate of lemons we’ve all been handed this year – Joanne Gardner Lowell, awards show producer.

The IBMA and its Local Organizing Committee partners in Raleigh, North Carolina have determined that, due to ongoing health concerns relating to COVID-19 and the logistical challenges of creating a safe in-person event experience, this year’s IBMA World of Bluegrass will take place virtually. The planned conference, showcases, awards and festival performances will be presented as an online experience September 28-Oct. 3.

IBMA is actively working to develop innovative, compelling activities and content for this year’s event, and will be releasing information and updates throughout the coming weeks. As additional details about IBMA World of Bluegrass 2020 virtual events are solidified, they will be shared across the organization’s social media platforms, through email notification, and on worldofbluegrass.org and ibma.org. Updates will also be available via social media platforms and email newsletters of Raleigh partners, including PineCone, the Raleigh Convention Center, and Visit Raleigh. 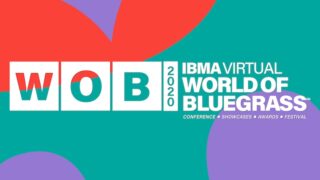 More on IBMA World of Bluegrass 2020

IBMA continues to offer a Community Resources page at its official website that offers updated information about COVID-19 that is relevant to the bluegrass community.

IBMA – the International Bluegrass Music Association – is the nonprofit professional organization for the global bluegrass music community. The organization’s successful run in Raleigh is the product of their partnership with The Greater Raleigh Convention and Visitors Bureau, The Raleigh Convention Center, PineCone – The Piedmont Council of Traditional Music, the City of Raleigh and a local organising committee.