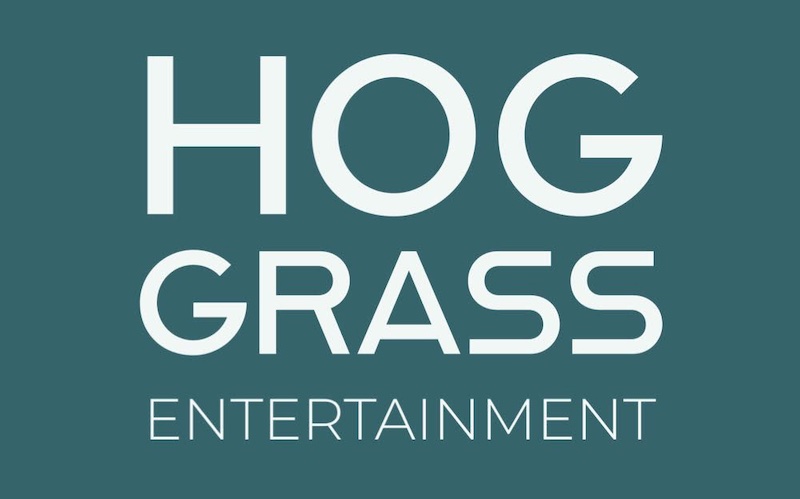 Paul Harris and Ben Wilson have announced the formation of Hog Grass Entertainment. Together, the friends bring their years of experience in the music industry to form the new talent agency.

Bookings for the popular comedy musical group, The Cleverlys, which Harris leads, will now be handled in-house. The Cleverlys have played some of the largest festivals and events in the country, including Telluride, Stagecoach, CMAfest at Nissan Stadium, The Grand Ole Opry, and many more.

Before forming The Cleverlys in 2012, Harris spent fifteen years headlining shows in Branson and other comedy clubs around the country. His wealth of experience and business relationships are a true asset to Hog Grass Entertainment and a great partnership with Wilson.

I’ve worked with Ben for a long time, and we have succeeded in producing and booking many shows for The Cleverlys. Forming a new entertainment company seemed like a natural progression of what is going on now, especially with the new momentum for the band – Paul Harris.

Wilson too has an extensive career in the music business. He has served as the Director and talent buyer for the popular and well-attended Uncle Dave Macon Days in Murfreesboro, Tennessee, since 2014. In addition, for the past six years, he has booked some of the top names in bluegrass music, including serving as a booking agent and tour manager for The Cleverlys. “

The whole idea of this came together because I really want this to be a well-rounded entertainment agency by artists for the artists as it will be with Paul – Ben Wilson.

For more information on Hog Grass Entertainment and to book The Cleverlys for your next event, please visit HogGrassEntertainment.net to contact agents Ben Wilson and Autumn Bromley.