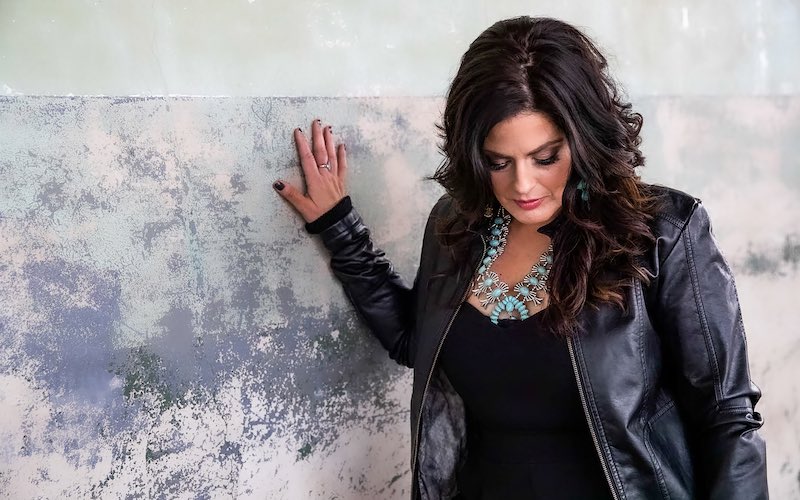 Kristi Ison Stanley was brought up among a rich history of bluegrass and country music, immortalised along the famous Country Music Highway. Being heavily influenced by Dolly Parton at a young age lead Kristi on a pathway to recording and performing in front of big crowds. With her husband Ralph Stanley, II they have grown the Stanley family with two beautiful children Taylor Stanley and Ralph Stanley, III. 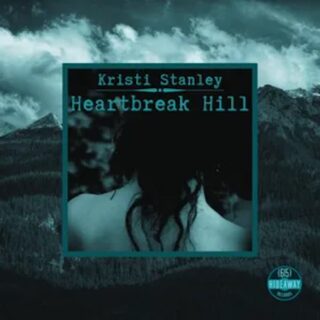 The highlight of her career came when she was asked by Dr. Ralph Stanley to be a part of the Grammy-nominated album Clinch Mountain Sweethearts. She joined not only her hero, Dolly Parton, but other stars including Pam Tillis, Sara Evans, and Chely Wright on the project. Kristi, just 18 years old, sang I’ll Never Grow Tired of You with the bluegrass legend himself, and was both honored and humbled by the experience.

There are people that go through their entire career and not have had the opportunity to meet, much less record with, a true icon like Dr. Ralph Stanley. I was blessed to not only record him, but to love him as my Father-in-Law, and I won’t forget all (that) I learned from him – Kristi Stanley.

When we were researching material, Melanie (Wilson) suggested asking Billy Droze if he had anything that may suit me. I admire him so much as a songwriter and artist and crossed my fingers! He was actually writing that day and turned around and sent her something within the hour. I fell in love with “Heartbreak Hill” immediately. The story, the gritty, fearless drive, and the dynamic of the vocal that intensifies as you listen. I’m more than pleased to present this song, with 615 Hideaway Records, as the lead single for my forthcoming self-titled album. I hope you enjoy it as much as I do – Kristi Stanley.

Kristi has a rich, haunting tone that surrounds any song she sings and that definitely shows on Heartbreak Hill. It was fun singing with her on this one – Shawn Lane, Blue Highway.

The single will be available commercially wherever digital downloads are available on Friday, January 21st.

For more information on Kristi Stanley visit her official website.