Harrietville 2011 Let There Be Light 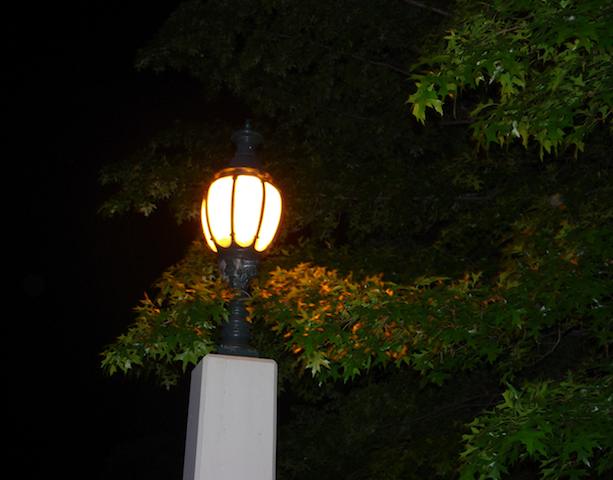 When arriving at Harrietville this week for the 22nd annual Bluegrass and Old Time Music Convention, I was confronted by some of the local business owners who have been told by relatively official sources that this weekend would see the end of the festival’s 22 years at Harrietville. The festival was moving camp,Â  to where is another rumour altogether.

I had heard of this issue some weeks ago and as a result wrote to the Bluegrass and Traditional Country Music Association, formal organisers of the festival to hear first hand what the plan was. Their response folllows:

Thanks for your inquiry. There has never been any real certainty about Harrietville in all the 21 years the event has been held ( We have never had , not (sic) have we ever been able to obtain a guarantee of site tenure for instance.)  We naturally make  decisions based on the  outcome of  each year’s convention.  As in the past, once we make a decision re the following year’s event we will let everyone know.
As with many events, rumours circulate every year about what will or won’t happen. We have no current plans to make this year’s convention the final event.  The dates for 2011 are Thursday 17 to Sunday 20th November inclusive.

This would have me believe that the rumour is indeed just that – a rumour. Nevertheless, while the motels in the town are refunding 2011 holding deposits, business owners, musicians and festival goers are left wondering what the future of this magnificent annual festival may hold.