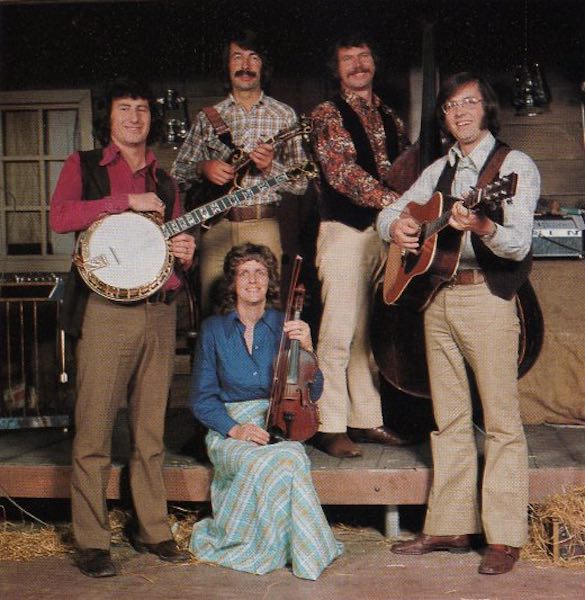 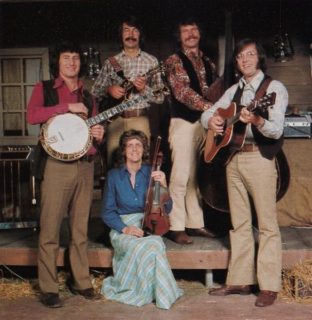 Digging through some emails today I found this bit of history, sent to me by Ron McConnell from the USA. He is a Hamilton County Bluegrass Band fan, as are many of us.

The Hamilton County Bluegrass Band were a group of musicians from the Auckland, New Zealand and Hamilton area who formed a group to play mainly folk and bluegrass music. It all started for them when Alan Rhodes and Paul Trenwith, from Hamilton, started trying to emulate the sounds of Lester Flatt and Earl Scruggs of the Blue Grass Boys from Kentucky. Dave Calder, also from Hamilton, but attending Auckland University at the time, heard them playing and he joined the pair, playing mandolin. They played together as the Muleskinners at the Massey University Arts Festival in 1966.

Colleen Bain, a classical violinist and student at Hamilton Teachers College, met members of the group in 1967, and soon after was able to produce the bluegrass fiddle sound.

Len Cohen and Sandy McMillin were added to complete the original line-up of the group, although they still had not agreed on a name for the band. Later that year they became known as The Hamilton County BLuegrass Band or HCBB.

Tex Morton persuaded them to move to Australia, in 1971 and they became very well know through their extensive touring with Slim Dusty.

The tune that many consider to be the signature tune of the Hamilton County Bluegrass Band, is “Orange Blossom Special”. This tune was recorded in Sydney in 1975 and the line-up had changed somewhat by then. Colleen, Paul and Graham were still there, but new to the band by then was Anne Kirkpatrick on bass and Colin Watson on guitar.

The band basically folded at the end of 1975 when Paul and Colleen left. A final album was released by Axis in 1978 called “Orange Blossom Special”.