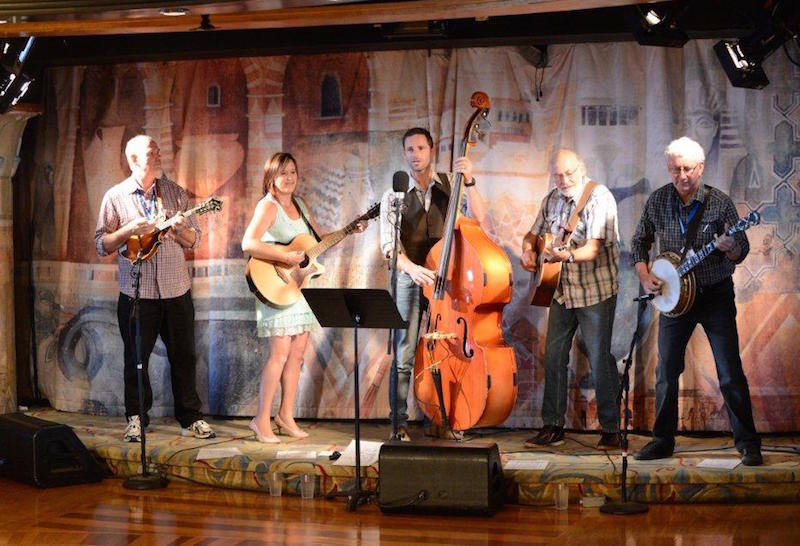 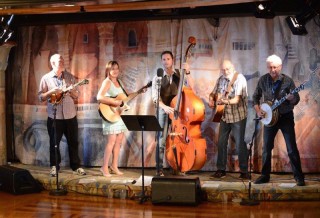 One of Australasia’s longest running and most widely known bluegrass ensemble is The Hamilton County Bluegrass Band. Next month they will be making their only appearance in South Australia in an intimate house concert with one of Australia’s favourite bluegrass bands Old South Bluegrass. The concert is scheduled for next month at 7.00PM on Monday, 18th May at The Barn Gallery, 142 Mount Barker Road, Aldgate SA.

Although Hamilton County Bluegrass Band have toured the US, Australia and NZ many times, this is their first visit to Adelaide in decades. Indeed their recently released Universal/EMI CD ‘Anthology’ has topped the NZ national album charts.

This is your chance to get up close and personal with this great band in The Barn’s intimate setting.