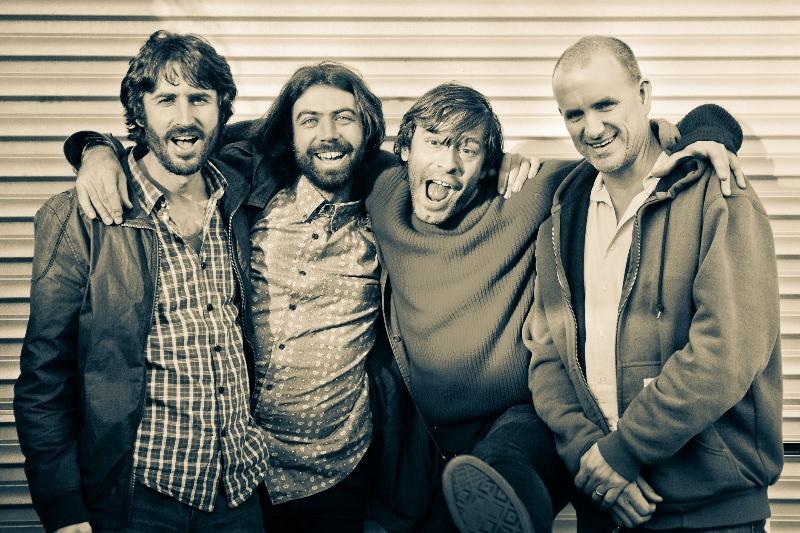 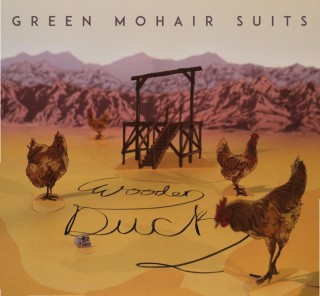 Australia’s favourite purveyors of “garage grass” Green Mohair Suits release their third album Wooden Duck today before their  tour takes them to east-coast venues as grassroots, eclectic and off the beaten track are they are.

Along with the album release, are two brand new videos – for album tracks ‘With You I Feel Like I Have Nothing to Hide’ and ‘Open Door Metaphor’. These are out now, with more (including some ingenious covers) to be released via the band’s social media while they’re on the road.

Green Mohair Suits, originally a rag-tag bunch of blokes lining up some instruments for a Gram Parson tribute show, have established themselves. Today they are  as a force to be reckoned with, pushing against the preconception of country and bluegrass music as much as they embrace it.

Band members Brian Campeau, Richard Cuthbert, Jason Mannell, and Ben RomalisIt’s say that this is a benchmark album for the good friends – despite being seven-odd years into the band’s history, Wooden Duck feels like their first real album: the first time all four songwriters have shared the songwriting, writing together but separately, writing just for one another, and allowing their individual and quite varying styles to shine.

Without question, Green Mohair Suits have released a stellar record, their musicianship and vocal harmonies are fantastic and the songwriting is inspiring. A killer album.