Grants To Honour Doug and Doc 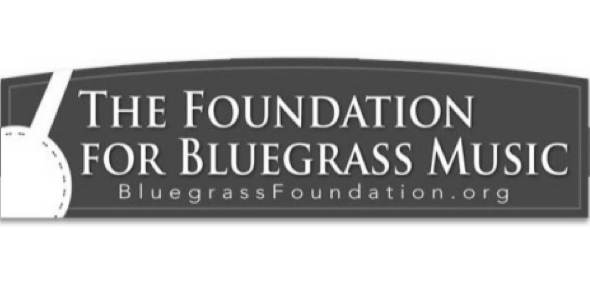 The world of bluegrass music lost two very important musicians in 2012, Mr. Doug Dillard and Mr. Arthel “Doc” Watson. The Foundation for Bluegrass Music will be funding grants in their honor this year and has set June 30, 2013 as the deadline to
apply for these resources. Along with his brother Rodney, Mitch Jayne and Dean Webb, Salem, Missouri native Doug Dillard was a founding member of The Dillards, an iconic bluegrass group who introduced the music to millions of listeners as “The Darlings” on The Andy Griffith Show. His driving banjo style influenced countless fledgling pickers, including Alan Munde, John McEuen and Steve

Martin. He later became a pioneer of the country rock genre as well through his collaboration with ex-Byrds frontman Gene Clark before leading his own band.

More than any other person, Arthel “Doc” Watson is responsible for the creation of the style of lead guitar playing known as flatpicking, an part of contemporary bluegrass, although Doc never regarded himself as a bluegrass musician and made incalculable contributions to many forms of traditional American music. Watson first burst on the folk music revival scene in the 1960s, and his impact on modern flatpickers such as Clarence White, Tony Rice, Dan Crary, Bryan Sutton and so many more is indelible. Blind since infancy, Doc refused to let his lack of sight become a hindrance. When President Bill Clinton presented Watson with the National Medal of Arts in 1997, he said, “There may not be a serious, committed baby boomer alive who didn’t at some point in his or her youth try to spend a few minutes at least trying to learn to pick a guitar like Doc Watson.”

A fund of $10,000 has been earmarked to support public projects in memory of Doug Dillard and Arthel “Doc” Watson. Of special interest are bluegrass music-related projects and programs that involve education or youth. This is a competitive application process and candidates must meet the Foundation’s Grant Application Guidelines. Grants awarded will be announced during IBMA World of Bluegrass week, 24th – 28th September, 2013, with funds available after 1st January, 2104.

Donations to the Foundation for these and related efforts are welcomed in any denomination, and these grants will be funded regardless of donations received. The Foundation for Bluegrass Music is a nonprofit (501c3) organization created to serve as an “umbrella” under which funds may be placed and disbursed to support educational, literary and artistic activities related to bluegrass music, of public benefit. Examples of programs that can grow under this umbrella include Bluegrass in the Schools (grants, workshops, programs); academic conferences; literary works and related efforts; public artistic presentation of an educational nature; historic preservation; and other works of a charitable nature.