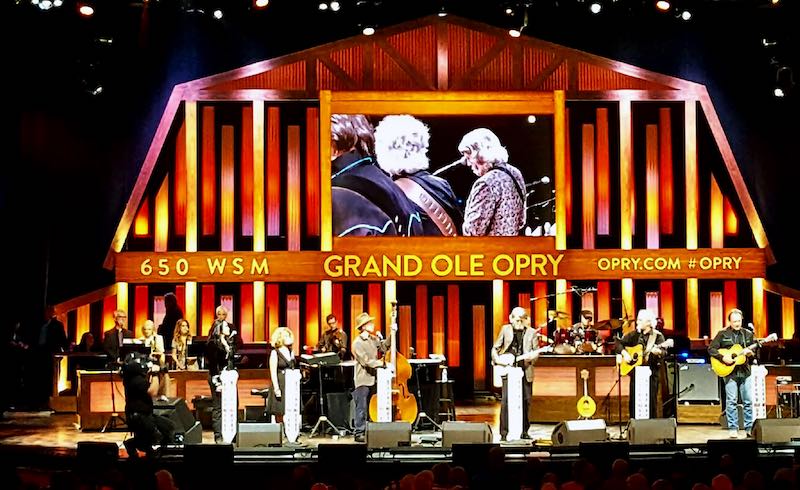 The Grand Ole Opry announced today it will open up Grand Ole Opry performances to full-capacity for the first time in more than a year, beginning with its performance on Friday, 14th May, featuring Opry members Lorrie Morgan, the Oak Ridge Boys and more.

The star-studded lineups continue all spring and summer long as award-winning group Lady A marks their first Opry show as members with an appearance on Sat., 15th May. The group was invited to join the Opry family and officially inducted as part of the show’s Opry’s 95th Anniversary network television special last winter. Among those joining Lady A on the 15th are Opry member Morgan and Ryan Hurd, who is scheduled to make his Opry debut. 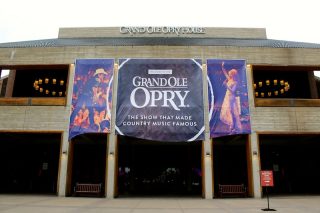 In addition to a full lineup of spring and summer performances, the Opry is set to release a limited-edition vinyl LP titled, Unbroken | Empty Room, Full Circle on 4th June, 2021. Available exclusively on Opry.com and at the Opry’s Nashville-based retail outlets, the LP includes memorable performances by Luke Combs, Reba McEntire, Darius Rucker, and more recorded live from the Opry stage in front of an empty house during the 29 weeks that the Saturday night Opry shows continued uninterrupted during the early days of the COVID-19 pandemic.

The Opry has kept the music playing through World War II, the Great Depression and more to earn its spot in history to earn its spot as the world’s longest-running radio program. On 30th October, 2021, the Opry will celebrate another milestone when it hosts the 5,000th Saturday night Opry. Fans across the country and around the world can experience the Saturday Grand Ole Opry live all spring and summer long via the Circle Network.