Grammy Nomination for Larry Cordell and Give Me Jesus 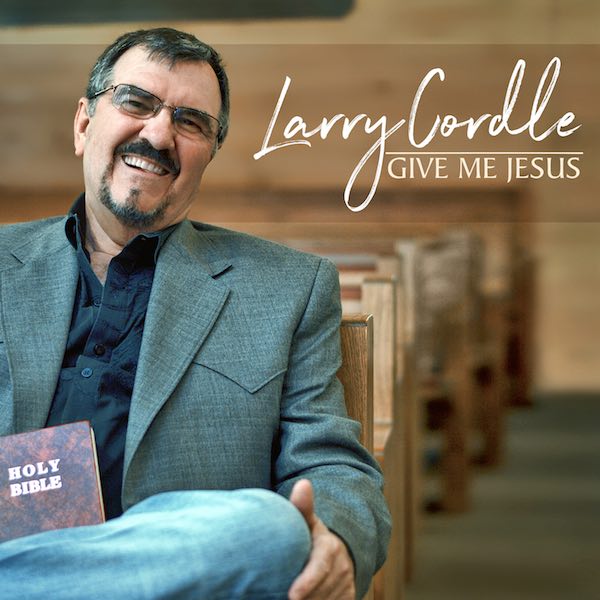 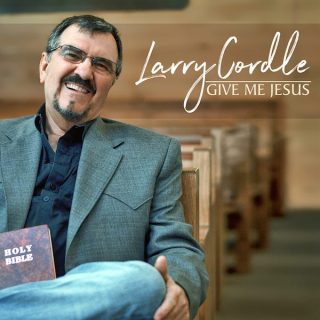 Kentucky Music Hall of Famer Larry Cordle has received a Grammy Nomination for Best Roots Gospel album Give Me Jesus.

Cordle is now a three-time Grammy nominee, a multi IBMA award winner and one of Nashville’s most accomplished singer-songwriters. He has penned mega hits such as Murder on Music Row and Highway 40 Blues. His songs have been recorded by artists such as Ricky Skaggs, Alison Krauss, Rhonda Vincent, Garth Brooks, George Strait, Trisha Yearwood, Diamond Rio, Alan Jackson, Trace Adkins and Reba who lands in the same Best Roots Gospel Album category with him.

Cordle, aka The Mighty Cord, rounded up some of his closest friends to bring the album to life. He is joined by Carl Jackson, Jerry Salley, Val Storey, Don Rigsby, Bradley Walker, Lethal Jackson Angie La Primm and Gail Mayes on vocals. Cord had to temporarily stop working on the album while he underwent chemo for his leukemia which is now in remission, but eventually released the album that he calls “one of his favourite albums to date.”

This album was a true labor of love for me. I am humbled to say the least and thankful to those members who voted for Give Me Jesus. It’s an honour to be mentioned in the same breath as the other great nominees. I want to dedicate this nomination to my friend Lethal Jackson who passed away November 25th before the nomination was announced. His lead vocal performance on It’s A Lonesome Road was his last performance on this earth. This one is for you Mr. Lethal. Thank you everyone and Praise Jesus Christ, – Larry Cordell.

Tracks on this new album include:

A special first run edition, that includes a 12-page booklet with song lyrics and personal notes for each track, is available until supplies run out. The album is also available for digital purchase and streaming at numerous outlets. Radio programmers can download the entire album at AirPlayDirect or request a digital or physical copy.

Some More On Larry Cordell:

Larry Cordle tours and records with his band Lonesome Standard Time, performs with as a Trio with Carl Jackson and Jerry Salley, and performs every Monday night for New Monday at the Station Inn in Nashville with Val Storey, Carl Jackson and more friends.

In addition to his songwriting and role as a bandleader, Cordle is sometimes featured as a lead and/or background vocalist on some of Nashville’s most awarded and popular music. He’s provided harmony vocals for artists such as Garth Brooks, Blake Shelton, Bradley Walker, Billy Yates, Rebecca Lynn Howard and co-writing pal, Jerry Salley. His lead & harmony singing is featured on Livin, Lovin, Losin: A Tribute to the Louvin Brothers, which won a Grammy for Best Country Album in 2003 and the 2004 IBMA Recorded Event of the Year Award. He’s also featured on two tracks of Moody Bluegrass, alongside artists such as Tim O’Brien, Alison Krauss, John Cowan, Harley Allen et al and again featured as lead vocalist on Moody Bluegrass II.