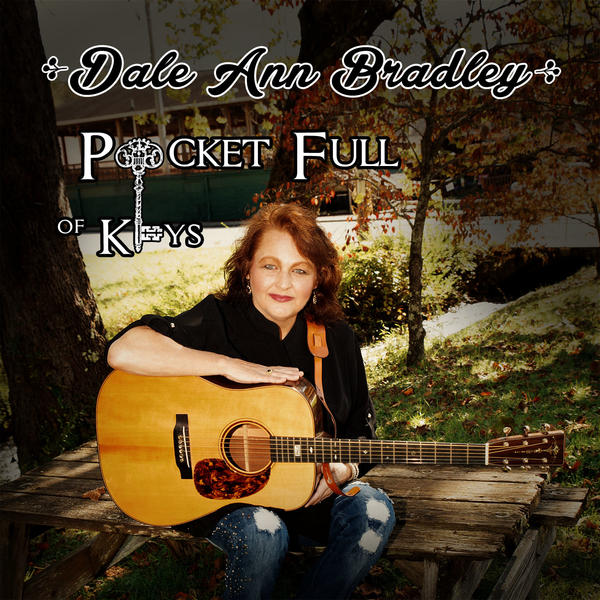 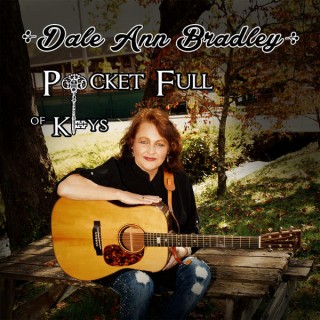 Dale Ann Bradley was drinking her first cup of coffee on Monday when she heard her cell phone beeping with incoming messages. Upon opening the first one, she was thrilled to find that she was nominated for a Grammy Award in the Bluegrass Album of the Year category for her album Pocket Full of Keys. It is her first for Pinecastle since returning to the label earlier this year.

I had just taken my first gulp of coffee, and when I looked at my messages, I saw a whole bunch of congratulations to me for being nominated for a Grammy for Pocket Full of Keys. I had no idea. I was very humbled.
We all have Bucket Lists, and I was always afraid to even put a Grammy nomination on there. I want to offer congratulations to all who are nominated. I am truly blessed and honoured to have receive this honour. – Dale Ann Bradley.

We are beyond excited for Dale Ann and are honoured to be a part of “Pocket Full of Keys.” From the beginning of the process, the resounding theme of the project was that this is Dale Ann. I think she got it right and created a well-rounded album that beautifully reflects her influences, inspirations and ultimately, her true voice – Ethan Burkhardt, Pinecastle Records.

Dale Ann Bradley’s new single, The Stranger, is a song penned by one of Bradley’s heroes, Dolly Parton. Pocket Full of Keys and The Stranger were the most played album and track on Sirius XM radio’s Bluegrass Junction for the month of December. The Stranger also came in at number four on Bluegrass Today’s monthly airplay chart.

Bradley continues to tour in the United States, as well as expanding her music to audiences in France, Germany and Canada. In 2016 she will tour with her own band as well as play special shows with new Pinecastle super group, Sister Sadie.