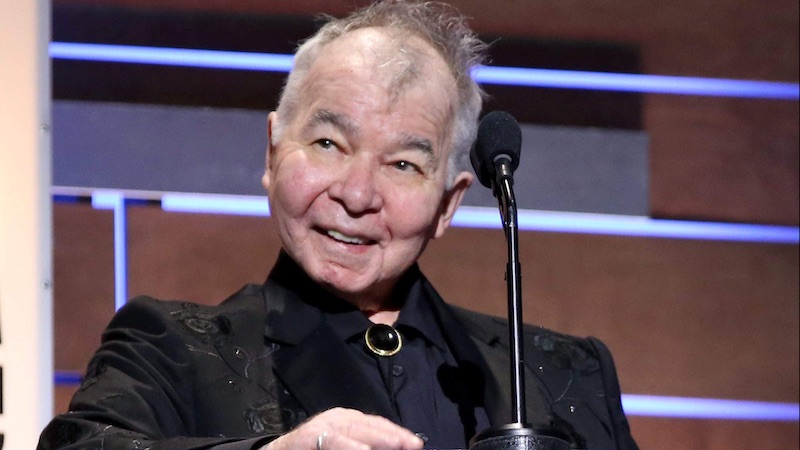 The 63rd Annual Grammy Awards have already started announcing the winners of select categories in their pre-telecast ceremony, including categories in the country, bluegrass and Americana genres.

Bluegrass guitarist Billy Strings (aka William Apostol) has earned his first Grammy Award for his bluegrass album Home. This comes after receiving accolades for the No. 1 bluegrass album of the year in 2020.

The late singer songwriter John Prine has won two Grammys for I Remember Everything, which the last song he recorded before his death early last year.

Nominations for each of the categories included: