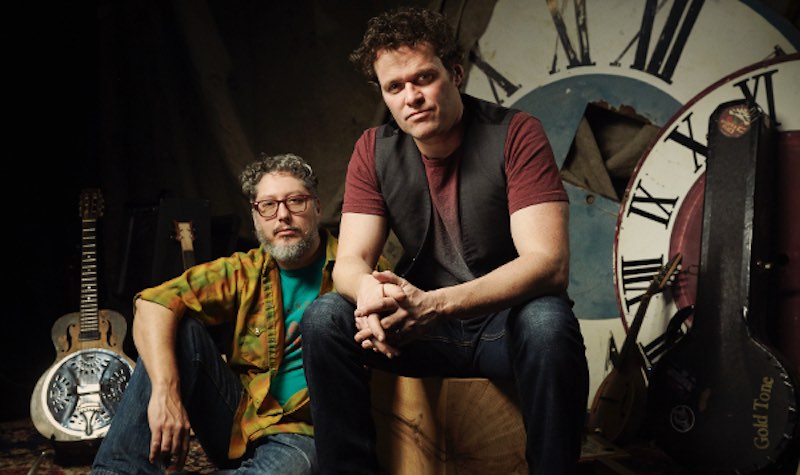 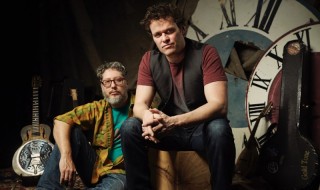 Canada’s Gordie Tentrees is not your average twang-laden folk balladeer. The former boxing champion (three-time Golden Glove winner) and youth worker found music after his sporting career and now finds himself surfing hotel rooms, couches, planes and buses to bring his engaging stories to audiences around the globe including a stop in Australia for thirty shows this March and April.

His sixth album “Less is More” brings together his knack for melody with his amazing ability to hold an audience in the palm of his hands (both during and between songs!) and is a deeply personal, moving, melodic and sometimes humorous look at life
through the eyes of a unique and infectious personality.

Keepers on this new album include “Somebody’s Child“, written after watching the bombs go off at the Boston Marathon, all while wondering if his wife had crossed the finish line, and “Tired of Time“, the heartbreaking story of a man who dies of brain cancer years before his prime, while watching his family grow. Themes of despair turn to courage in “Wheel Girl“, an ode to northern hero Jessica Frotten who went from accident victim to wheelchair athlete. Tentrees’ attraction with the downtrodden human continues in “Broken Hero“, a collection of vivid shots of everyday heroes, and the story-driven hit “Love in Ink“, co-written with childhood friend Oliver Greer. Love rings true in ‘Keno City” and “Wrong Town” and album highlight “Dead Beat Dad” may be the first recorded confession of a struggling father urging on his male mates to make a difference.

Joining Tentrees for his Australian tour is legendary Canadian musician Jaxon Haldane on banjo, mandolin, fiddle-saw and cigar box guitars. Haldane is known for leading his mutant- bluegrass band (D-Rangers) on the festival circuit for the last 10 years, as well as producing and appearing on some of the most prolific records to come out of North America. He will be performing a short solo set, then performing with Gordie in a duo format.