Giving Up On You – Lost & Found 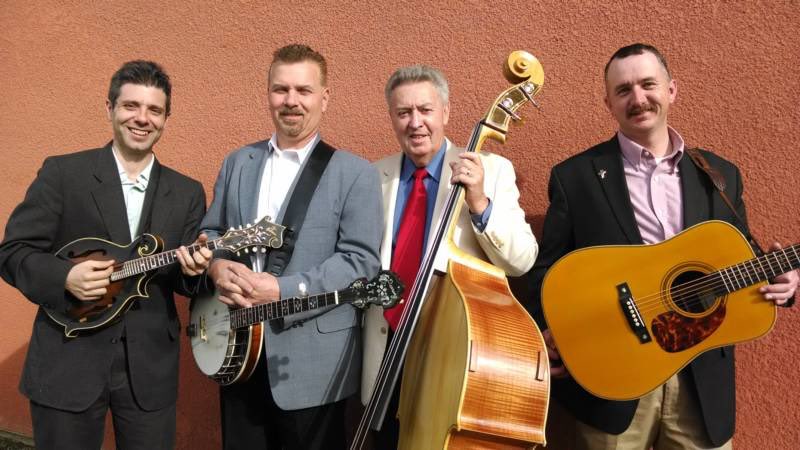 Lost & Found Release Giving Up On You Via Mountain Fever Records.

Mountain Fever Records has announced another new toe-tapping single, Giving Up On You, from the last recording session by Lost & Found. Dan Wells, on lead vocal and guitar, wrote the song that includes Allen Mills on harmony vocals, Scott Napier on mandolin, Ronald Smith on banjo & harmony vocals, and Mills’ late nephew, Jason Moore, on bass. These historic recordings were mixed and mastered by Aaron Ramsey (Volume Five) and engineered by Sammy Shelor (Lonesome River Band.)

It was such an honor to be a part of a project by Lost & Found. They have been heroes of mine since my teenage years and to get to work in the studio with them was a dream come true. Their brand of bluegrass had a certain class and sound that made them stand out from the rest. And they maintained that sound through 45+ years of recording and touring. These last recordings are a treasure, and I’ll always be grateful to have been part of it – Sammy Shelor. 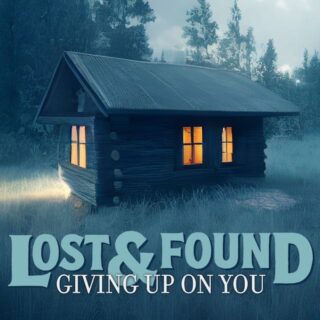 Giving Up On You was recorded along with other tunes in 2013 at the Mountain Fever Records studio during the band’s last recording session. Lost & Found intended to record a full twelve-track album, but it was delayed due to Mills’ health issues, so this is the final recording from this legendary group.

Giving Up On You is available today for streaming and purchasing at all major outlets.