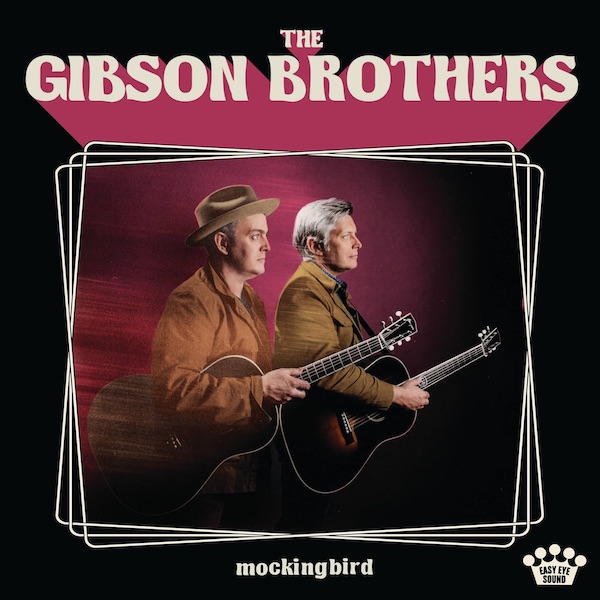 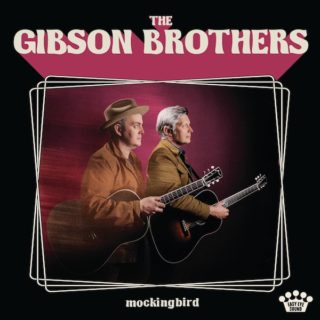 Leigh and Eric Gibson step into what some might at first see as uncharted territory on their country-soul breakout Mockingbird, the new album produced by Grammy Award winners Dan Auerbach and Fergie Ferguson.

The celebrated bluegrass duo, The Gibson Brothers, have been named back-to-back Entertainers of the Year by the International Bluegrass Music Association in 2012 and 2013. They have played the Nashville game two decades ago, while in their early 20s, and were offered a major label deal, only to be told at the last-minute that they were too “retro” for modern country music. Today, such characterisations, along with their authenticity, set them apart and describes the Mockingbird.

The Gibson Brothers say Mockingbird, their 14th album, and has been some 20 years in the making, though all songs except the R.E.M. tune are new ones.

By ‘20 years in the making,’ we are referring to the fact that we made a country-sounding record nearly 20 years ago, but it never came out. We had a major label deal that fell through at the last minute, and it has always felt like unfinished business – Eric Gibson.