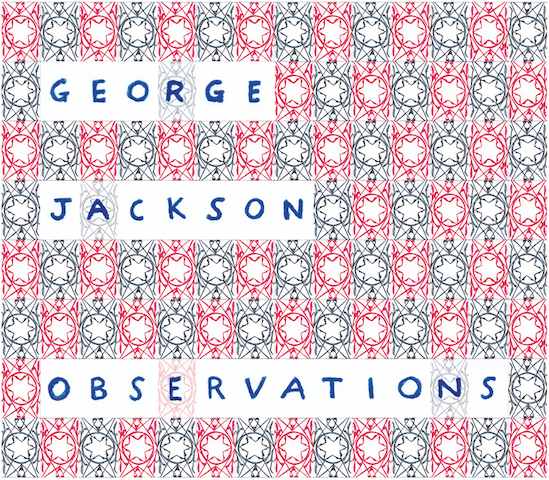 Observations is the brand new EP of instrumental tunes by George Jackson released April 2014. This 5-track exploration ties up George’s most ambitious solo undertaking so far that brings together the tide of influences throughout his musical career. These range from celtic to jazz with the ever underlying grounding in bluegrass and old-time. All 5 pieces on the EP are written by George under the guidance and mentorship of master US fiddler Casey Driessen.

This EP is the culmination of a year-long mentorship facilitated by the Australia Council for the Arts “JUMP” mentorship program – an amazing opportunity that saw George travel to North Carolina to study with Casey during the US summer of 2013.

In August of 2013 George called together three of his favorite, like-minded young musicians and friends in David Goldenberg, Andrew Small and Jake Stargel to bring to life the music that was taking shape throughout the mentorship. After one demanding 12 hour Asheville recording session on the 27th of August, these 5 tracks emerged and were expertly mixed and mastered by Casey himself. The Artwork was conceptualised by George and brought to life by a Melbourne based friend and musician/artist Pepita Emmerichs. It features a sketched outline of the iron grille from George’s own balcony tiled and tessellated, echoing the title of the 5th track “Observations From My Balcony”, and subsequent name of the album.

It’s a bit Grisman, a bit Tony Rice Unit, but mainly all George Jackson collective – Producer Casey Driessen. I’m really blown away with the way these tunes turned out. Andrew, Dave and Jake just nailed it in the studio and Casey – as much a member of the band in his direction and producing, I can hear his influence all over the tracks. I’m incredibly excited and proud of this little EP – George Jackson

Stream, download or order “Observations” on BandCamp or from our ABB Shop.