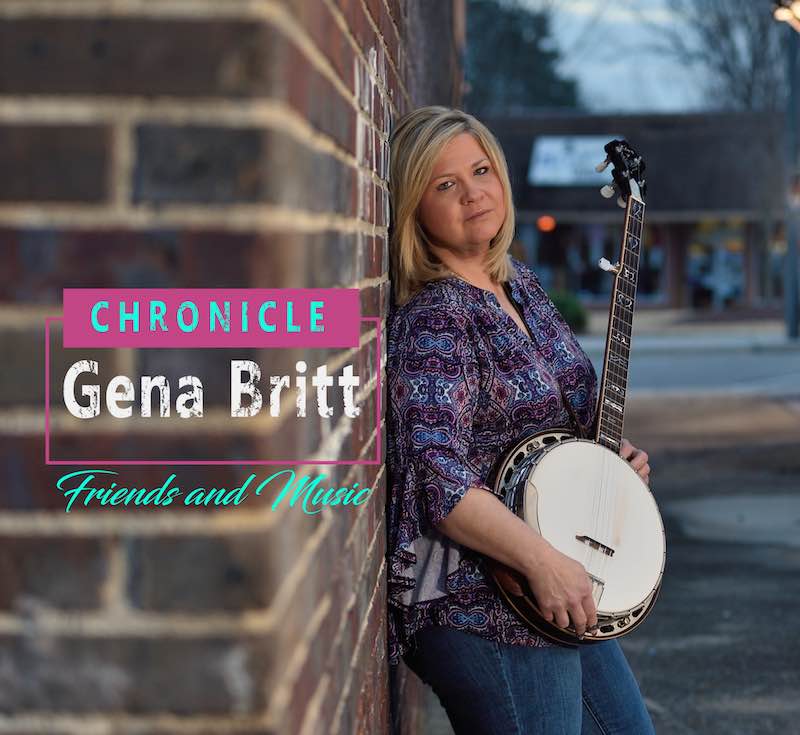 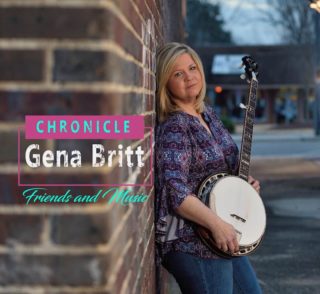 Bluegrass singer Gena Britt is kicking off the year with a Grammy nomination alongside her all-female band Sister Sadie, and later going on to debut at the legendary Grand Ole Opry, Britt is determined to carry on that momentum with the announcement of her brand new solo project. The upcoming album, appropriately titled Chronicle: Friends and Music is set for release July 12 via Pinecastle Records. Fans can pre-order the upcoming collection here, where they’ll instantly be able to download the lead single.

I’ve always wanted to capture the magic that happens when you create music with your friends. Pinecastle Records, who I’m excited to be partnered with, has allowed me to do just that on Chronicle: Friends & Music. Twenty-one of my most favorite people, who happen to be incredible musicians and singers, have joined me on this recording and I’m so excited for everyone hear it – Gena Britt.

Serving as the first taste from the project, the opening track Over and Over serves as the lead single. Written by Eli Johnston and Kevin McKinnon, the upbeat track features Britt singing lead vocals, while Sister Sadie bandmate Tina Adair performs tenor. The result is an upbeat anthem that is sure to strike a chord with fans of traditional Bluegrass music.

The hard-hitting project pays tribute to Britt’s North Carolina roots, showcasing the lonesome Mountain sound which the banjo extraordinaire has perfected. Included on Chronicle: Friends and Music are 13 new recordings, with a star-studded lineup of guests. One key highlight is a collaboration with reigning IBMA “Female Vocalist of the Year” winner, Brooke Aldridge and Flatt Lonesome songstress Charli Robertson on the classic Bill Monroe track, On and On. Another standout moment on Chronicle: Friends and Music is the Brent Cobb written Traveling Poor Boy which features ACM and CMA winner Marty Raybon singing lead, while Britt sings along.

With the formation of the critically-acclaimed group Sister Sadie, Britt wanted to showcase part of that sound on the upcoming album. One example is Dale Ann Bradley’s vocal contribution to the track, You Don’t Get Over That, where the 5-time IBMA “Female Vocalist of the Year” winner sings tenor. Powerhouse vocalist Tina Adair also joins Britt on four of the recordings, singing tenor and high baritone. ACM winner Deanie Richardson also contributed via fiddle on five of the tracks, helping to create a full and cohesive sound.

The album buildup has already begun, with Britt performing over the weekend at the legendary Station Inn. Including a number of special guests, the audience was able to hear several of the tracks performed live for the very first time. Stay tuned for even more exciting news to come as it gets closer to the official release.