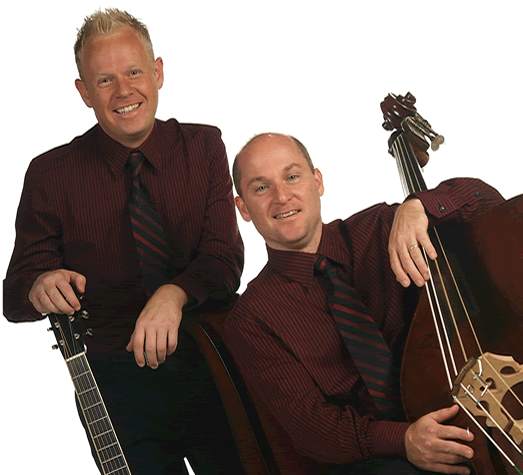 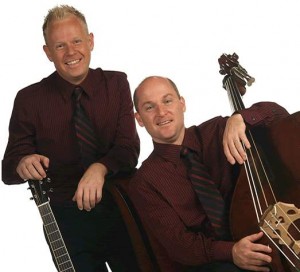 Dailey & Vincent, have announced that renowned studio veteran Garth Fundis will produce their next album for Rounder Records, to be released in early 2011.

We’re incredibly excited to begin working with Garth on our new record, he’s produced some of the best music from artists we love and respect, like Don Williams, Trisha Yearwood and Keith Whitley– Jamie Dailey.

We’re honored to welcome Garth to our team, and we can’t wait to begin the song search and to work in the studio – Darren Vincent

I’m pleased and honored to have been invited aboard the Dailey & Vincent team for their next recording project. I look forward to exploring the possibilities and building upon the substantial reputation they have quickly established. These are very talented people. Darrin, Jamie and I are putting our collective experiences into one great collaborative effort. Stay tuned – Garth Fundis.

In addition to winning this year’s IBMA Entertainer of the Year award, Dailey & Vincent also took home their third consecutive IBMA Award for Vocal Group of the Year. They also received the Album of the Year award for their Cracker Barrel exclusive, Dailey & Vincent Sing the Statler Brothers. The 12-song tribute to the beloved quartet debuted at #1 on Billboard’s Top Bluegrass Albums chart, where it spent 9 weeks at #1 and was in the top 3 for 19 weeks. The album also entered the Billboard Top Country Albums chart at #19, earning the Hot Shot Debut and marking the duo’s first top-20 debut on that chart.

Jamie Dailey was the former lead singer and guitarist for Doyle Lawson & Quicksilver, while Darrin Vincent was guitar and mandolin player and harmony vocalist with Ricky Skaggs and Kentucky Thunder. The New York Times called Dailey & Vincent the most celebrated new bluegrass act of the last few years.