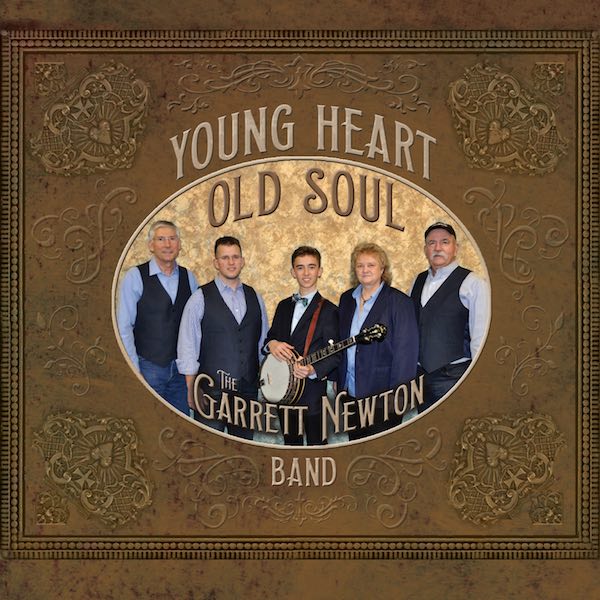 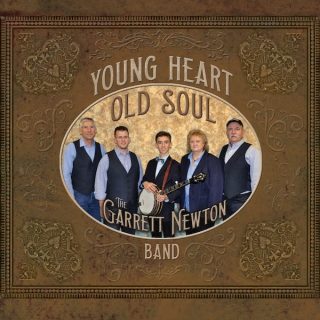 Garrett Newton’s debut album Young Heart Old Soul is now available on Pinecastle Records. The album is a real quality production that is sure to be well-respected in the bluegrass community. When one considers that Newton is not even 18 years old, the project is an even more impressive feat. The first single from the album “Country Poor and Country Proud” is already playing on radio station nationwide.

Garrett has such an appreciation for old school bluegrass, I’m sure he’s had dreams of seeing Earl, Don or Sonny on stage, or seeing Ralph when he still played hard-driving, three finger banjo. And rest assured, Garrett knows banjo language throughout and first names of our first generation banjo heroes resonate with him quickly. You can hear a little of all those mentioned and others in his playing style – Joe Mullins.

Newton is a gifted young banjo player from Eastern North Carolina. At a young age, he began attending local bluegra 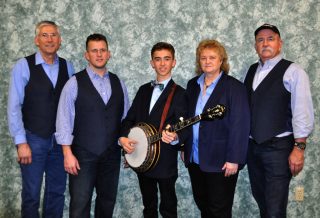 ss picking sessions and quickly became enamoured with the traditional bluegrass sound. He has devoted significant time to learning the history and absorbing the recordings of the first generation of bluegrass artists and it clearly shows in the style and drive of his banjo playing.

Several years ago, Newton approached Lorraine Jordan at a performance and asked to play banjo for her. Jordan was so impressed with the young man that she took him under her wing and began to feature him on Lorraine Jordan and Carolina Road tour dates. Jordan also helped Newton to form his own touring outfit The Garrett Newton Band.