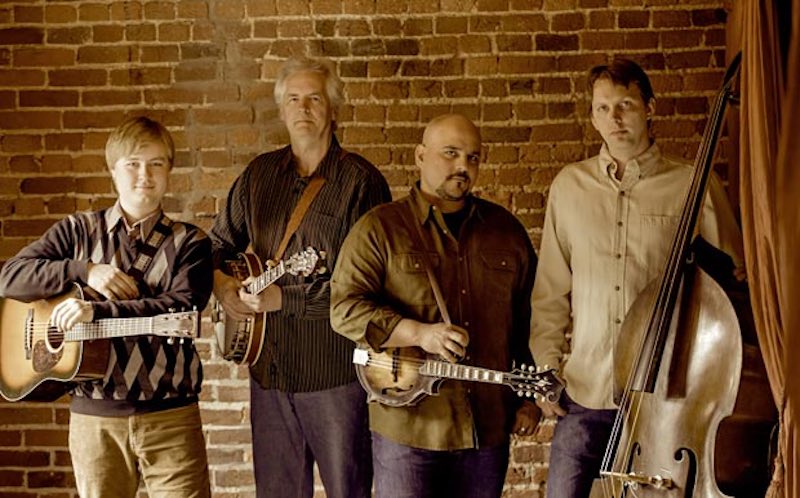 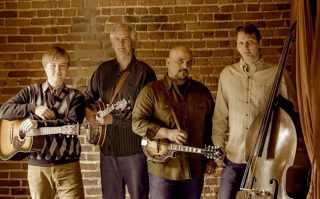 International Bluegrass Music Association’s 2016 instrumental band of the year are set to play the Mountain Pickers’ night in Melbourne’s Ferntree Gully this month.

Since Frank Solivan left the cold climes of Alaska for the bluegrass hotbed of Washington, D.C., he’s built a reputation as a monster mandolinist, and become a major festival attraction with his band Dirty Kitchen.

Solivan, with banjoist Mike Munford, 2013 IBMA Banjo Player of the Year, award-winning guitarist Chris Luquette and bassist Jeremy Middleton, simmer a bluegrass/newgrass stew from instrumental, vocal and songwriting skills so hot, they were named IBMA’s 2014 Instrumental Group of the Year.

Something not to be missed. If that were not enough then the added attraction is the support band – none other than New Zealand’s Pipi Pickers.

Book early; it will be a popular show.