Frank Solivan & Dirty Kitchen – If You Can’t Stand The Heat 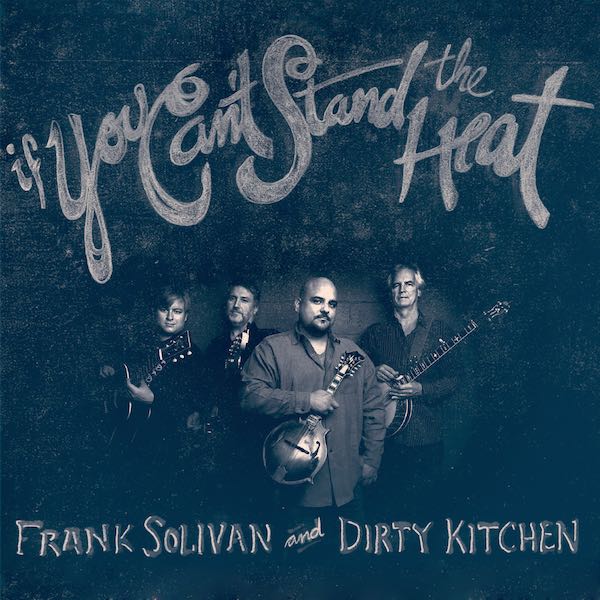 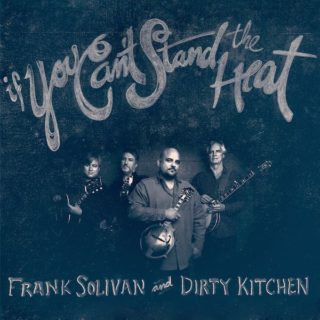 Frank Solivan & Dirty Kitchen are at the forefront of the current wave of artists defining what bluegrass means in the 21st century. Their new album If You Can’t Stand The Heat is set to release January 25th, 2019 on Compass Records.

Frank Solivan & Dirty Kitchen are true innovators with some of the best chops in the business and a band sound that is finely honed from years of touring. Lead vocalist and mandolinist Frank Solivan has a talent for finding songs that expand the parameters of the genre and, together with his band mates, brings the technical dexterity that makes their forays beyond traditional bluegrass so successful.

The band delivers its third and most impressive releaseIf You Can’t Stand The Heat on the heels of a Grammy nomination and multiple IBMA awards including 2016’s Instrumental Group of the Year.

The new 10-song collection, co-produced by Grammy-winning banjoist and Compass co-founder Alison Brown offers a vibrant mix of songs, from the traditional Lena featuring the mid-Atlantic bluegrass vocals of Danny Paisley and Dudley Connell to the neo-old-time Crooked Eye John, written by Cris Jacobs and featuring the inimitable fiddling of label mate Michael Cleveland to the compelling lead-off track Crave co-written by Frank and Becky Buller and showcasing the guitar prowess of Chris Luquette. Crave will have an exclusive radio premiere this Friday, November 16th at 11am EST on SiriusXM’s Bluegrass Junction. The band also delivers a compelling rendition of Steely Dan’s Rikki featuring the lead vocals of Jeremy Middleton, the catchy  Be Sure written by Frank Solivan and the red-hot instrumental Crack of Noon penned by banjoist Mike Munford.

Taken as a whole, If You Can’t Stand The Heat is an album with legs and one that is bound to influence the future evolution of bluegrass music.

You can pre-order the new CD here.