Foghorn Stringband at Cat and Fiddle 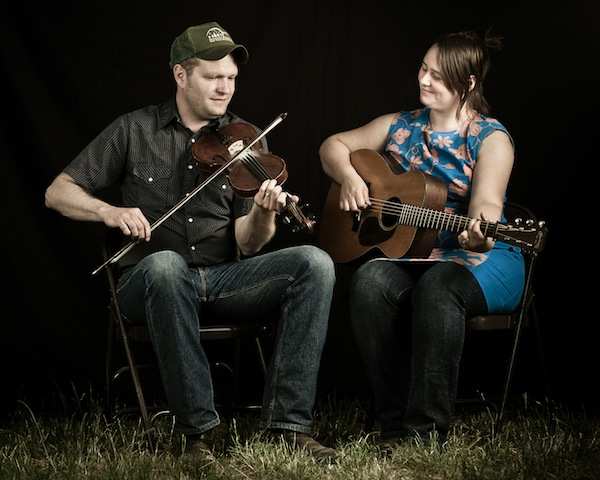 The Foghorn Stringband’s Nadine Landry and Stephen “Sammy” Lind  bring their mix of Appalachian and Midwestern Old Time Fiddle music, and early Country and Cajun Music to The Cat & Fiddle, in Balmain this Sunday from 5pm. Alternating between fiddle, guitar, banjo and accordion, they play and sing true to the roots of American music.

As well as being long-time members of the critically acclaimed Foghorn Stringband and the Dirk Powell Band, they also play with  Jesse Lege, Joel Savoy and the Cajun Country Revival. They have also collaborated with Alice Gerrard, Tim O’Brien, Laurie Lewis and Tom Rozum, amongst many others. Performing and teaching over 250 dates a year, they travel the world spreading their love and respect for Traditional Music. Australian bluegrass fans might also know Nadine as the charming bass-player in Canadian bluegrass band, Hungry Hill, who toured here a few years back.