Flatt and Scruggs and Paul Kelly Feature on Southern Style. 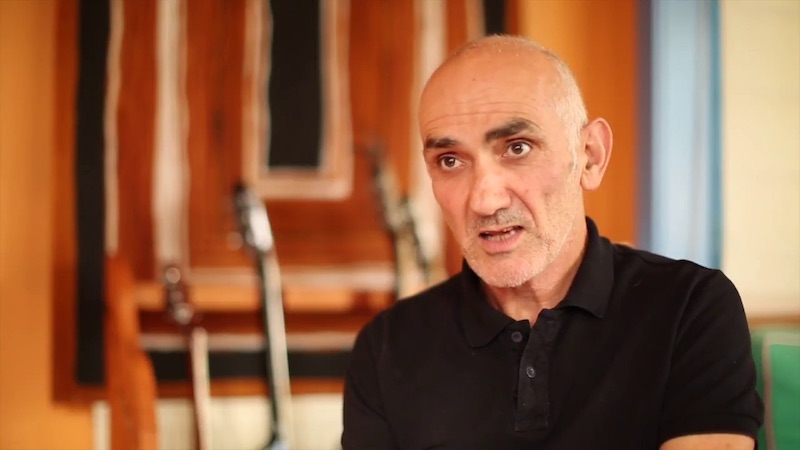 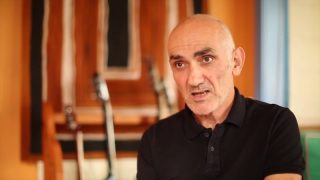 Jan Dale will be playing an interview with Paul Kelly and his collaboration with Gerry Hale’s band Uncle Bill  this month on Southern Style, 24th April.

In 1999 Paul Kelly with Bluegrass band Uncle Bill released the CD Smoke. Ed Nimmervol conducted an extended interview with Kelly which was released for radio play. Jan will feature parts of this interview along with selected songs from the CD.

In addition she will feature several historically important recordings of Flatt & Scruggs performing live on radio in 1954 and 1957 and subsequently released on CD.