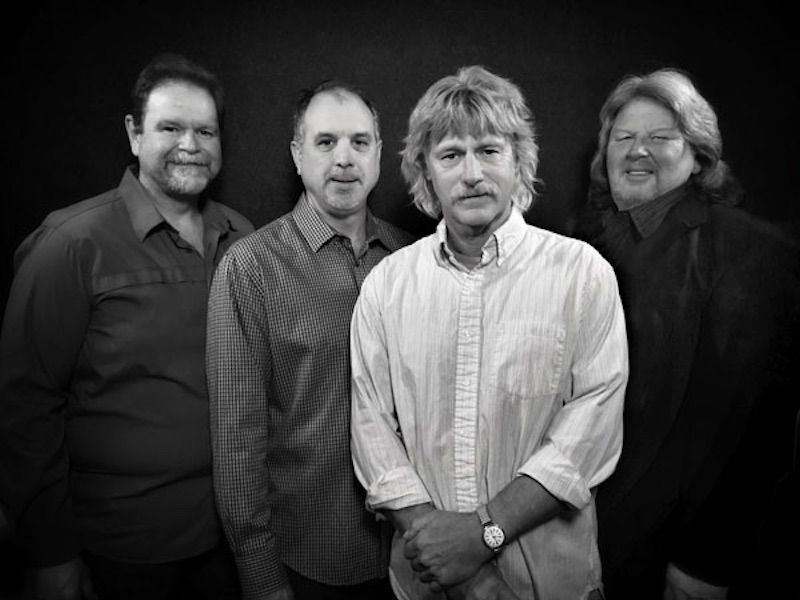 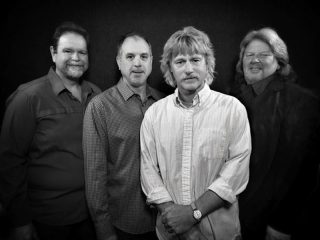 Flashback’s upcoming album Denver Show has been completed. The first single “Moonshine” is available now. The full album will be released on 4th May and can be pre-ordered now. The release of the single kicks off 10 weeks with new singles each Friday from different artists on Pinecastle Records.

“Moonshine” is available to radio on AirPlay Direct or from Pinecastle.

The album features lead vocals from Richard Bennett and Don Rigsby as well as the expert instrumental work that the group has come to be known for.

Flashback was named after the classic 1994 J.D. Crowe album Flashback, on which members of the band recorded while touring with Crowe. The group’s current lineup is Don Rigsby, Richard Bennett, Curt Chapman, and Stuart Wyrick.

Flashback is a bluegrass “super group” featuring former member’s of The 1995 Grammy Nominated “Flashback” version of J.D Crowe And The Newsouth. The group features Don Rigsby, Phil Leadbetter, Richard Bennett and Curt Chapman from the original “Flashback” band. The band was formed as a 20 year reunion band, which brought all original members back together for a 2015 tour in which they were known as “The Flashback Band.

J.D Crowe came back out of retirement for a short time to play 2015 dates with the group. At the end of 2015, Crowe went into retirement again. With the retirement of Crowe, Stuart Wyrick was hired to play banjo and sing baritone in early 2016. The band released the hit album Foxhounds & Fiddles in 2017 on Pinecastle Records.