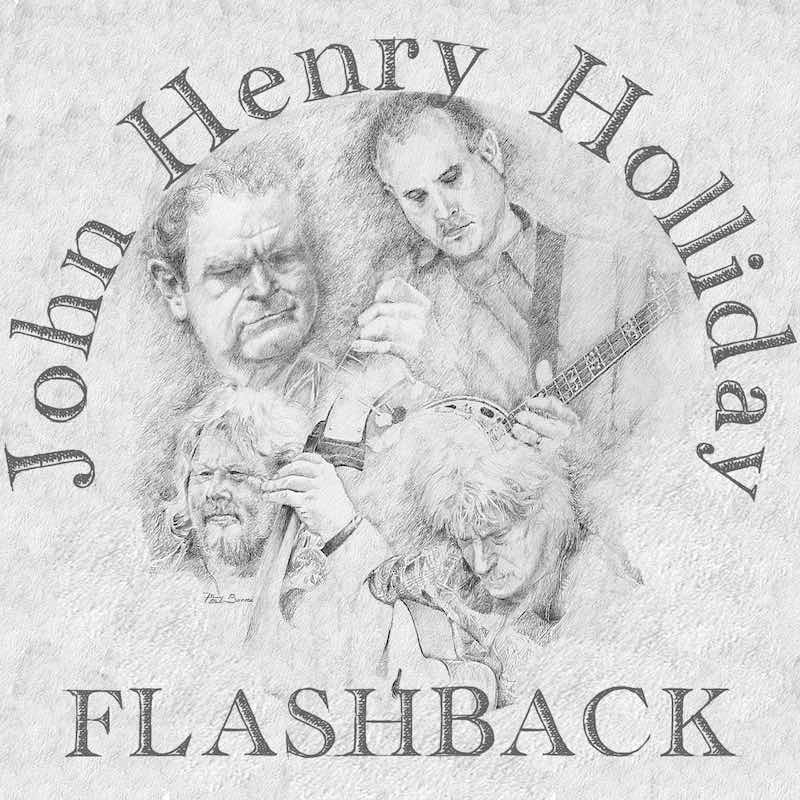 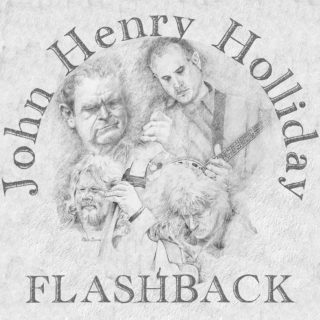 The new release serves as the lead single from their upcoming full-length project, Blues Around My Cabin, which will be available on 27th March. Released via Pinecastle Records, Flashback’s Richard Bennett, Curt Chapman, Don Rigsby and Stuart Wyrick quickly remind fans why their one-of-a-kind style incorporates each member’s unique individual backgrounds. John Henry Holliday is available for download and streaming here.

“We are very excited about the new project. We think our fans will really enjoy the new songs and special guest – Stuart Wyrick.

With the lead single, Flashback quickly picks up where they left off following their previous 2018 release, Denver Snow. John Henry Holliday does what the band is best known for, which is telling a story through their music. The track centers around well known gambler / gunfighter Doc Holliday, who was born in the mid-1800s. The song was written by band member Richard Bennett, who is a multi-Grammy nominee, and was a former member of JD Crowe and the New South.

As the countdown to Blues Around My Cabin continues, the band has plenty of surprises in store. With 11 new tracks featured on the upcoming album, it includes a variety of different subjects and topics, with a collection of fast-paced tracks and heartfelt ballads. The collection includes a very special collaboration with JP Pennington of the chart-topping Country group Exile performing on the track Take Me To The River. Stay tuned for more news to come, and keep up with all things Flashback by visiting their official website here.