Fast Track to Heartache And Trouble 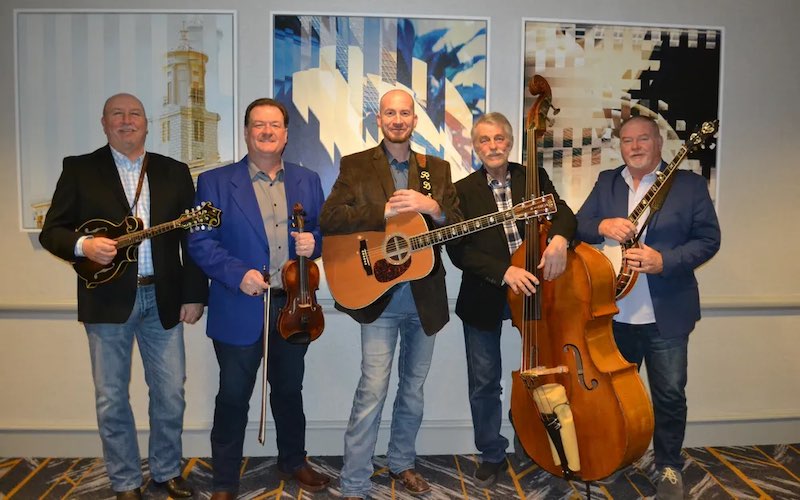 Heartache And Trouble once again shows us that this group of experienced grassers leaves nothing on the table when they choose their material, step into the recording studio, or take the stage for their fans. An original tune, written by Gerald Evans, Duane Sparks’ soulful lead vocal tell this story with purpose and conviction, complete with the signature tight harmonies and superb instrumental prowess we have all come to expect from Fast Track.

The fast-moving tune follows the journey of a young man growing up who knows nothing but Heartache And Trouble all his life, fitting one of the many standard bluegrass music themes to a tea. Produced by Glen Duncan & Adam Engelhardt, we get the same stellar sound, arrangement and ear-pleasing quality that the previous Fast Track recordings have provided.

Radio programmers can download Heartache And Trouble on Airplay Direct, and it’s available worldwide from all the popular online distributors.

Fast Track is a band that formed following the retirement announcement of long time Cardinal Tradition band leader, David Parmley. Three of the four members decided to form the band and sought out to fill the remaining spots, mandolin and guitar, seeking instrumentalists who were also strong vocalists. Wow, did that ever work in their favor.

The five members of Fast Track are not only all highly decorated in awards from the IBMA and SPBGMA organizations, but are also veteran players on the Grand Ole Opry stage, across the United States, Canada, and throughout Europe. Between all of the gentlemen, they have performed with, recorded on and participated in countless projects with bluegrass and country music royalty throughout their most impressive careers.

The Fast Track members are: Dale Perry on banjo, Steve Day on fiddle, Ron Spears on bass, Duane Sparks guitar, and Shayne Bartley on mandolin, with all band members on vocals.

The band has already successfully released two full-length albums with Engelhardt Music Group out of Nashville, TN, and has completed a third studio recording expected later this year. It truly seems there is just no stopping once you jump on this FAST TRACK!