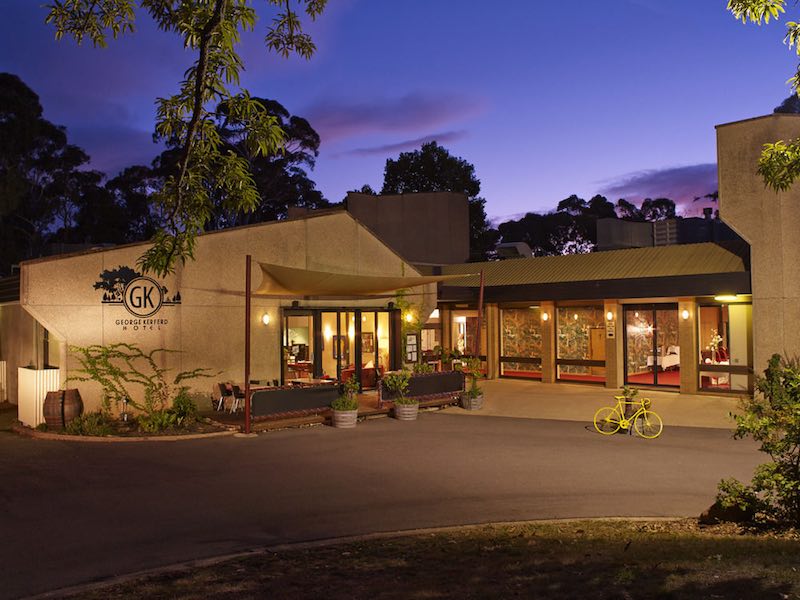 MountainGrass to Move to Beechworth.

For many bluegrass and old-time music enthusiasts in Australia and New Zealand Harrietville has been the home of music for almost 30 years. Indeed many people have had their first exposure to the genre through their attendance at a Harrietville festival as far back as 1989 I believe.

I will always fondly recall my first experience wandering around the grounds of the old Bon Accord, watching and marvelling at the music being played. When it came time to sit in on a concert there were folks there from the USA playing along with our own musicians. It was an extraordinary experience for me back in the early 90’s.

The festival organisers of old had just about run out of puff in late 2012 and announced that Harrietville was to be no more. A group of extremely dedicated folk banded together and created a formal association called the Australasian Bluegrass and Old Time Music Association (ABOTMA). It was under the banner of this new entity that many people set about doing their best to present a festival the following year 2013. It was and amazing a success and continues to this day some five years later under the steady direction of ABOTMA. 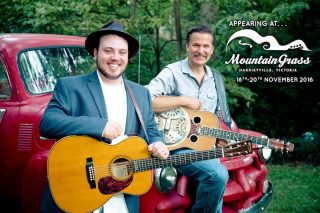 We learn this week that Harrietville will no longer be the location for future MountainGrass Festivals.  At the final Mountaingrass concert for 2017, festival organisers announced that the venue – Feathertop Chalet in Harrietville – would no longer be available for MountainGrass in the future. While there are several reasons for this decision, the over-riding issue is that the size of the festival today outweighs the facilities available at Feathertop and indeed across the Harrietville region. 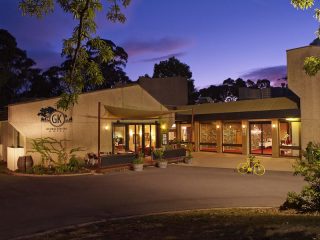 Organisers have announced this week that they have moved the MountainGrass Festival to the George Kerferd Hotel at Mayday Hills in Beechworth. The dates for the event are the second weekend in November – Friday 9th to Sunday 11th November 2018.

In addition, organisers have been conscious of the benefits of moving the festival closer to festival dates in New South Wales – the Dorrigo Bluegrass and Folk Festival – with the aim of amortizing the costs of travel for international acts which have over time been a major draw-card for both festivals.

About the New Venue:

The George Kerferd Hotel has a restaurant, bar and a large function room with seating for over 400. There is also a smaller 100 theatre available as well as a small chapel in the hotel grounds.  The hotel is surrounded by acres of beautiful grounds, full of huge shady trees. The accommodation at the George Kerferd Hotel also includes the recently refurbished Linaker Lodge, previously the nurse’s quarters for the hospital that was located there. There are many open air and under-cover spaces for picking and conducting workshops. Mayday Hills is close to the centre of Beechworth, where there is a variety of accommodation, including two large caravan parks.  Best of all, the proprietors of the hotel are very keen to host Mountaingrass.

We are very grateful for the many suggestions provided by our members regarding possible future locations for Mountaingrass. We are confident that our choice of the change of date and location will meet with approval.

Congratulations to those hard-working folk at ABOTMA, and thanks for working to continue the tradition of a major Bluegrass and Old-Time music festival in Australia. On behalf of the thousands of bluegrass and old-time music aficionados across Australasia – thank you.

You can show your thanks and support by joining the association.