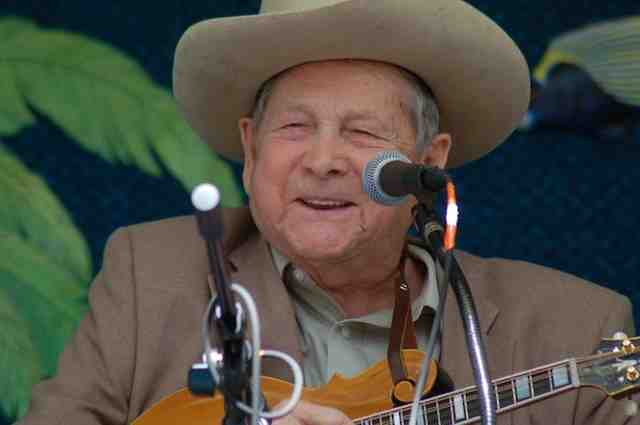 News from the USA this morning is that West Virginia bluegrass legend Everett Lilly has died at age 87.

Everett Lilly and his brother, Bea, began their professional career in 1938 on Beckley radio station WJLS. Everett Lilly played mandolin and later the fiddle while Bea Lilly played guitar. They were later joined by Don Stover on the banjo, and played throughout the South as the Lilly Brothers and Don Stover. In the early 1950s, Everett Lilly also played with Lester Flatt and Earl Scruggs. In later years they moved to Boston and spent 16-years playing on a bluegrass show called the Hillbilly Ranch. The Lilly Brothers are also credited with bringing bluegrass music to Japan.