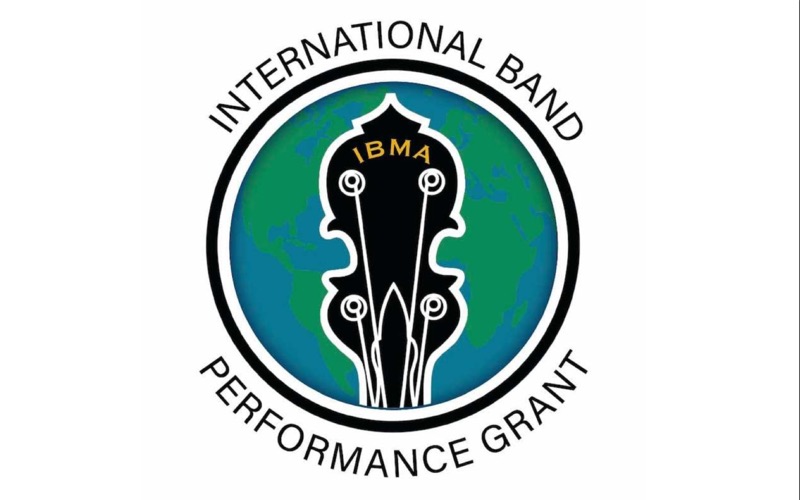 The International Bluegrass Music Association (IBMA) has announced the first recipient of its IBMA International Band Performance Grant – Curly Strings from Estonia. The band was selected through a competitive process and will be featured as a part this year’s IBMA World of Bluegrass set for September 27th to October 1st, 2022 in Raleigh, North Carolina. 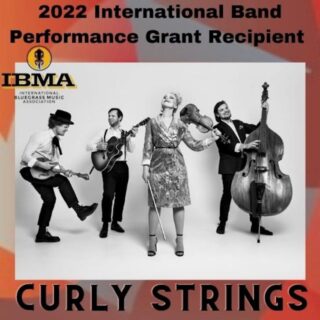 Curly Strings is an acoustic four-piece band that draws its inspiration from their own personal heritage and the current Estonian cultural space. Intense and playful ensemble work, paired with a sincere presentation of their original music, forms the main basis of Curly Strings’ soundscape. The band’s rise in the Estonian music scene was a phenomenon unlike any other: a folk music artist became mainstream by collecting national music awards and being the top seller in music stores for more than a year. They bring their unique Baltic take to the acoustic music world in combining the familiar with the unfamiliar. Having catchy heartfelt songwriting, side-by-side with folk music aesthetics, makes them an exciting act to watch.

We are very grateful to be selected as for this year’s IBMA International Band Performance Grant, and we look forward to our appearances in Raleigh and our follow-on tour in 2023. Our main goal at our performances is to give the audiences an amazing performance of our Estonian-infused acoustic music, to show the whole range of emotional spectrum of our songs and musicianship, and to let the people experience that even though we sing in a foreign language, music is something that transcends these borders and brings all of us closer together – Curley Strings.

It was a very competitive process for this year’s inaugural grant, with many terrific international bands applying. We felt Curly Strings stood out with their exciting blend of Estonian-influenced bluegrass music. We look forward to seeing them in Raleigh and on their 2023 U.S. tour, which will include highlight performances at Grey Fox, ROMP, Frankfurt Bluegrass Festival, The Station Inn, and the Grand Ole Opry. The Steering Committee hopes to build on the success of this new program for many years to come and would encourage anyone wanting to help support the “I” in IBMA to donate to our program. Congratulations to Curly Strings – Paul Schiminger IBMA chairman.

We have many exciting new additions to this year’s World of Bluegrass for our international participants, including an expanded exhibit hall and International Pavilion with a new stage, and look forward to welcoming Curly Strings and helping to introduce them in a bold way to our bluegrass family and U.S. audiences Pat Morris, IBMA director.