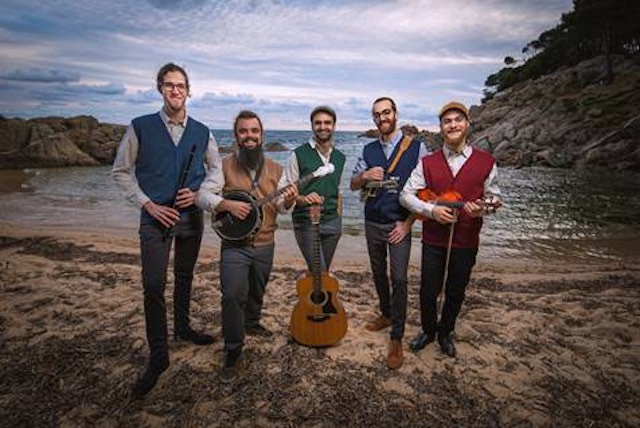 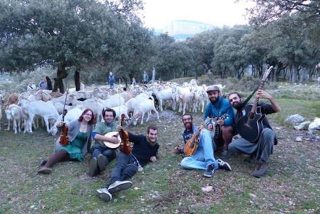 And now for something a little different – Here is some news on El Pony Pisador, (The Prancing Pony) a band set to play this year’s Fairbridge Festival in Western Australia on completion of their UK tour.

El Pony Pisador’ from Barcelona is a folk-fusion group that play with elements of bluegrass, shanties, yodelling and more. The group has internationally including the Eurofolk Festival in Ingelheim and concerts in the Netherlands, France, Canada and the US. Now the band embark on their first UK tour this March 2020 and in April this year the band will play at Albany International Folk and Shanty Festival and Fairbridge Folk Festival in Australia. 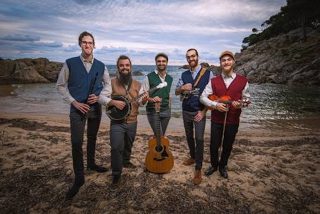 Folk music is not so popular in their hometown, but undaunted, the group has been quite creative in getting their music out to audiences. They have a series of funny meme videos featuring their instruments and well as playing a concert to an audience of goats.

A frenetic and fun trip through music from all over the world, El Pony Pisador treat you to a mix of many folk elements on their new album Matricular Una Galera, which was released at the end of last year.

Here more of their music on Spotify.