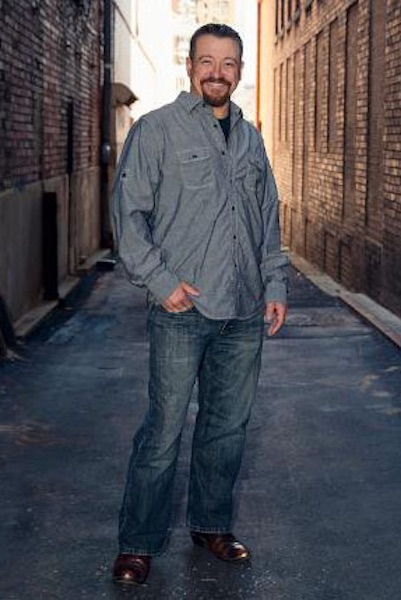 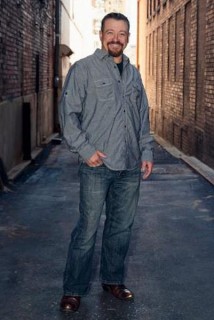 Pinecastle Records has announced that Edgar Loudermilk has signed with the label. An as yet to be titled album is already in the works and set for a release in 2016. Loudermilk will be performing upcoming dates touring as the Edgar Loudermilk Band featuring Jeff Autry. Some of the tunes in their live performance will showcase music from Pinecastle’s Bluegrass 90’s series as well as Autry’s solo Pinecastle release, Foothills.

We are so excited to be a part of the team here at Pinecastle! This album has been a great experience, and landing a home with Pinecastle is a great fit. The new album is a collection of original tunes with a few old classics. We will be supporting this album with dates on the books for The Edgar Loudermilk Band featuring Jeff Autry, and will also be available at Adkins & Loudermilk shows. Pinecastle is also bringing Jeff Autry’s album, Foothills, back in print to be available at shows. Our upcoming single fits the traditional bluegrass format that we love so much. Thanks so much to Pinecastle Records, we are looking forward to be part of a great team here – Edgar Loudermilk.

Edgar Loudermilk is a veteran bluegrass vocalist, bass player, and songwriter who taught himself to play by rote, listening to the Bluegrass Album Band Volume 1 recording. He was heavily influenced by his father and grandfather as well as his well known relatives, The Louvin Brothers. Loudermilk played in his family’s band from age nine until the age of 20 when he joined the regionally popular group, Carolina Crossfire. It was during this time that he decided to pursue a professional career in music. He went on to be a member of Rhonda Vincent’s band, then Marty Raybon’s Full Circle, and eventually a member of Russell Moore and IIIrd Tyme Out by 2006. Loudermilk already has two highly acclaimed solo albums under his belt as well as a recent collaboration recording with Dave Adkins. Edgar Loudermilk is the host of the Anderson County Halloween Boograss Festival in Anderson, SC, which was highly successful in its first year this October. Plans are already being made for Loudermilk to return as host of the festival in 2016. With his upcoming release, he joins the Pinecastle Records family of artists.

Pinecastle Records was created 25 years ago as a favour to a friend and has since grown into a legendary label with nearly 250 releases in its catalog including titles from some of the most influential musicians in the bluegrass genre such as The Osborne Brothers, Jesse McReynolds, and Charlie Waller & The Country Gentlemen among many more. Pinecastle has always placed an emphasis on fostering the talents of bluegrass up and comers and has helped with the growth of the careers of Terry Eldredge, Jesse Brock, Josh Williams, and Kristin Scott Benson, among others. Pinecastle is committed to finding new and innovative artists as well as working with established names within the industry.