Eddie Sanders ‘Till The Rivers Start to Rise 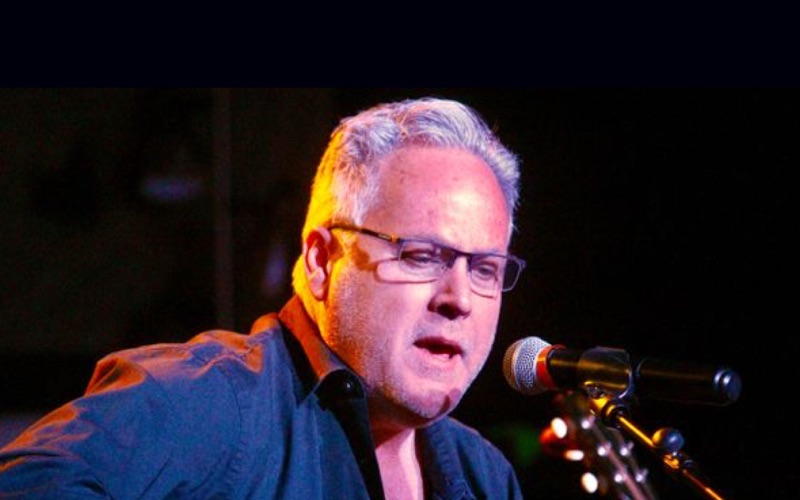 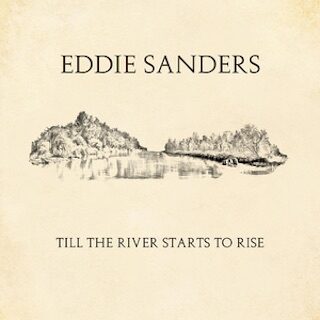 Eddie’s new single comes right on the heels of his successful 10-week #1 on the Bluegrass Today Gospel chart with single Three Wooden Crosses and his highly acclaimed Wait For The Light To Shine, all bluegrass gospel album.
Eddie is hot off the press in every direction these days. He’s just coming off a 10-week run with the #1 Bluegrass Gospel song in the country, his eloquent bluegrass cover of the country classic, “Three Wooden Crosses.”

Three Wooden Crosses follows two previously released singles from the all gospel record, Wait For The Light To Shine, with I’ve Got a Friend (His Name Is Jesus), and Laying On Of Hands. The bluegrass gospel album from Engelhardt Music Group has already proven that it will be one to stand the test of time for genre albums.

Eddie Sanders is a world-class singer, songwriter and guitarist from McAlester, Oklahoma. He was born into southwest bluegrass royalty, and his father is legendary bluegrass festival and concert promoter, Freddie Sanders. The Sanders Family Bluegrass Festival in McAlester was one of the biggest and best bluegrass festivals west of the Mississippi, and one of the favorite venues for bluegrass acts Bill Monroe, The Osborne Brothers, Lewis Family, Jim & Jesse, Ralph Stanley and nearly every major bluegrass act of the last 40 years. The McAlester festivals were shaped and guided by his major bluegrass influences: Mac Wiseman, Larry Sparks and The Osborne Brothers. He also developed a high level of professionalism that he is known for from the best acts in the business, while also learning the true power of a song and love for original material. Eddie was also strongly influenced by Merle Haggard and Gene Watson which motivated him to start writing his own songs. 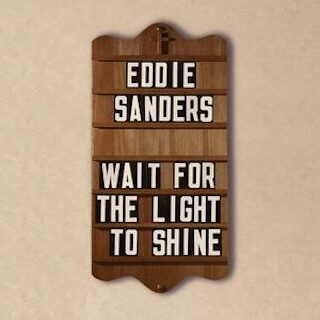