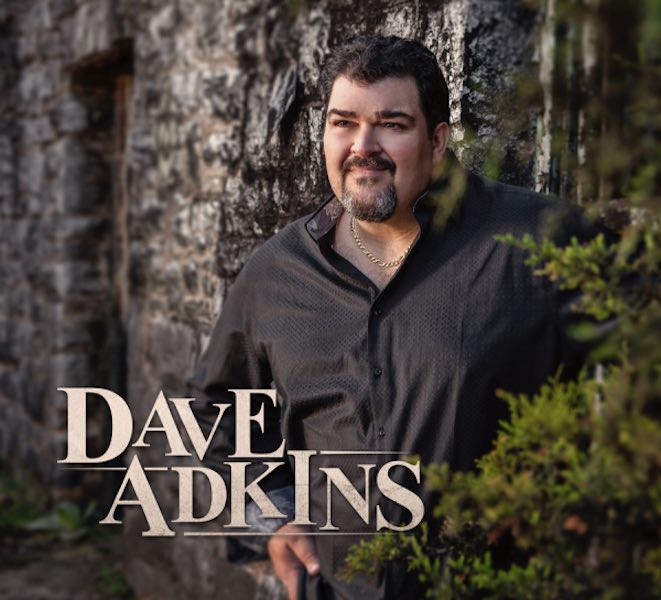 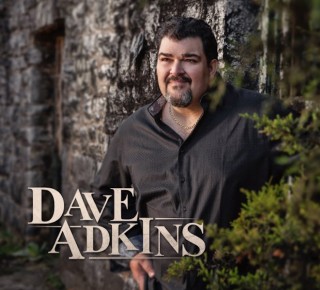 Eastman Handcrafted Guitars and Mandolins is proud to announce their endorsement of Singer-Songwriter Dave Adkins. “We are thrilled to welcome Dave Adkins into the Eastman family,” said Artist Relations Manager Tim Finch. “We couldn’t be happier to have him on board and are very excited about his upcoming album release and tour.”

“I have always been a fan of Eastman Guitars and I am thrilled that such a reputable guitar company believes in my music. I look forward to the new album releasing and hitting the road with my new Eastman Guitar,” said Adkins.

In in the coming weeks, Eastman will present Dave with a custom-made Eastman E20D Dreadnought guitar. Built with the methods and materials of the “Golden Era” of the 30’s & 40’s Solid Adirondack spruce top, solid rosewood back and sides. The full-bodied tone and room-filling volume will be a perfect fit for Adkins’ powerful live performances at both indoor and outdoor venues.

Mountain Fever Records recently announced the release of the first single, “Change Her Mind” from the self-titled new album by Dave Adkins releasing February 26. The album is now available for pre-order at iTunes, Amazon and DaveAdkinsMusic.com and other sites. In February, Dave sets off on a busy radio tour and will perform at several album release concerts promoting the album’s release. For more information, please visitDaveAdkinsMusic.com.

More About Eastman Guitars:
When Qian Ni, an accomplished flute player from Beijing, founded Eastman Strings in 1992, he never imagined that over the course of 20 years, the company would grow from a small business operated out of the back of his car into a global music supplier. Committed to a high standard of quality, Eastman Guitars use of premium tone woods and fine appointments, along with the talent and accomplishment of its designers, craftsmen, and company philosophy continues one of the most fascinating musical traditions the world has known. For more information, please visit www.eastmanguitars.com.