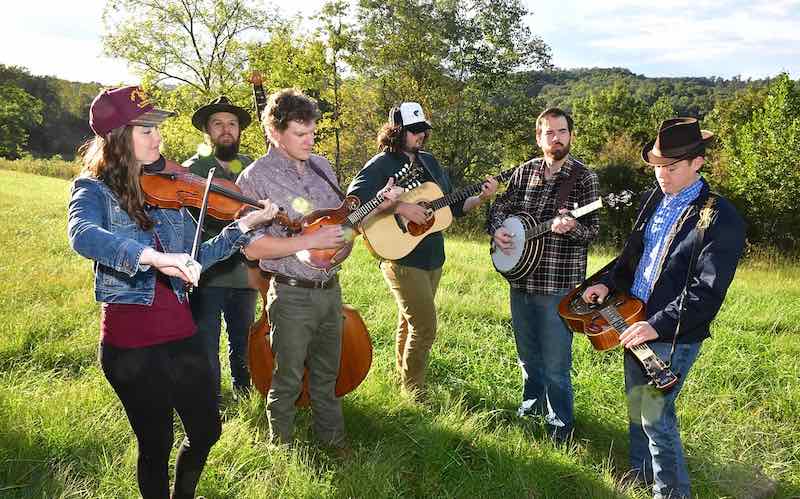 East Nash Grass Have Been Signed to Mountain Fever Records.

Mountain Fever Records has announce they have signed one of the most exciting and talked about bands in bluegrass today, East Nash Grass.

East Nash Grass includes some of the hottest pickers in Nashville, featuring the incredible talents of James Kee on guitar, Harry Clark on mandolin, Maddie Denton on fiddle, Cory Walker on banjo, Gaven Largent on dobro, and Jeff Picker on bass. 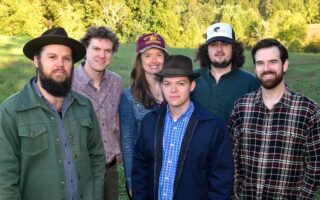 The group received a 2022 International Bluegrass Music Association (IBMA) Momentum Award Nomination for Band of the Year, and band member Harry Clark received a nomination as Instrumentalist of the Year. These nominations come on the heels of East Nash Grass performances at the Bluegrass Nights at the Ryman, and Sirius XM Bluegrass Junction live as part of the IBMA Press Conference, where the 2022 IBMA Award Nominees were announced.

I’ve known most of this band for many years, and I know them all to be brilliant musicians. Together these folks merge into a unit that feeds off one another, and we can’t wait to see the success that is headed their way – Mark Hodges.

“We’ve wanted to work with Mark and Mountain Fever Records for some time. Mark shared the same vision of what we want this record to sound like, so this is a great fit for East Nash Grass. Today, we are in the studio and really looking forward to getting this new music out – James Kee.

Music fans can catch the band live on August 19 and 20, 2022 at LarryFest in Lafarge, Wisconsin, August 22 at the Paragould Theater in Paragould, Arkansas, and August 24 at the Wilson County Fair in Lebanon, Tennessee. The band also performs every Monday at Dee’s Country Cocktail Lounge in Nashville, Tennessee.