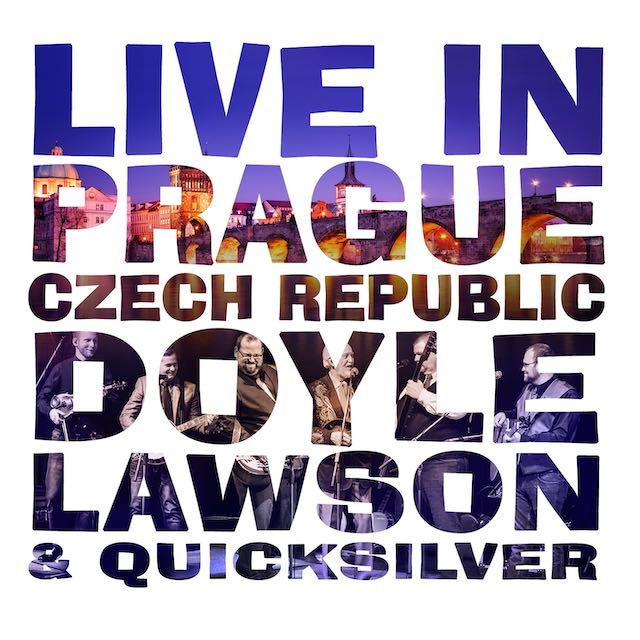 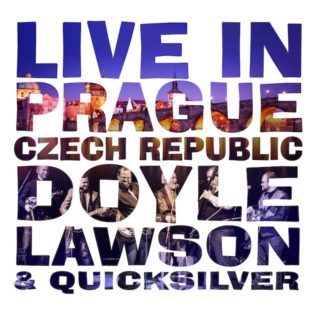 An enthusiastic, sold-out crowd can be heard enjoying the high energy show that was captured for this new album. The new album features fourteen songs. Doyle and the band perform some of their previously recorded work, such as the hit Little Girl, a;long with their often requested Gospel classic On The Sea of Life and the ever-popular I’ll Be True While Your Gone, along with new arrangements of never-before recorded songs by the group, including Living Like There’s No Tomorrow, Leaving On Her Mind, and Shenandoah Breakdown among others. 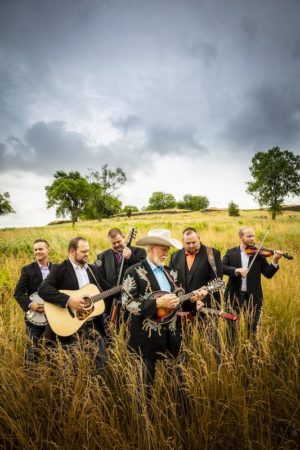 Doyle Lawson and his band Quicksilver, are known for their blend of harmonies and first-class musicianship. These have become their trademark, and those elements shine bright and clear in this exciting new live project.

Inducted into the Bluegrass Music Hall of Fame in 2012, Doyle Lawson is also a 2006 recipient of a National Heritage Fellowship awarded by the National Endowment for the Arts, which is the highest honor in the folk and traditional arts bestowed in the USA.

Featuring the best musicianship and vocals in the business and with the legendary Lawson at the helm, the band currently includes members 2017 IBMA Resonator Guitar Player of the Year, Josh Swift on Dobro, Joe Dean on banjo, Stephen Burwell on fiddle, Jake Vanover on guitar and vocals, Jerry Cole on bass and vocals.

Nominated for Grammy awards in 2016 and 2017, the group has countless major awards to their credit, including eight (8) International Bluegrass Music Association (IBMA) wins for Vocal Group of The Year, an honor for which the group is again nominated in the 2019 IBMA awards.