Doyle Lawson and Quicksilver – Life Is a Story 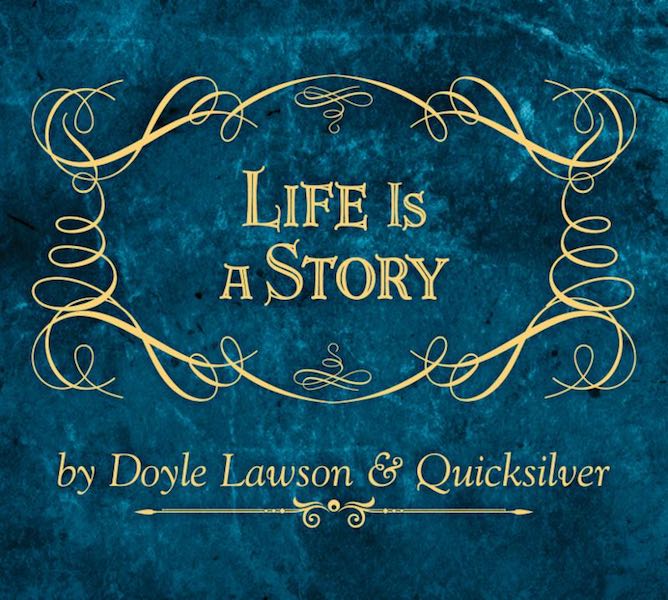 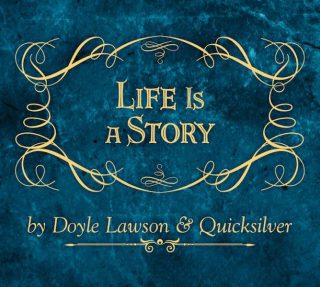 Doyle Lawson & Quicksilver will release their new album 25th August called Life is a Story. Described by Lawson as a mix of Bluegrass styles from the middle of the road to the very traditional, the album never strays from the heart of the genre.

So much of what makes good Bluegrass and Country music compelling comes down to great songwriters – and the stories told in their songs. Life itself is really a continuous story that embraces the beginning, the middle and inevitable ending – Doyle Lawson.

Fans can pre-order the digital release and here excerpts from the album through this link.

The circular nature of life is highlighted in the lead off track, Kids These Days, which Dustin Pyrtle sings in a nuanced tone that reflects on innocence, lyrically invoking the perfect memories of childhood. Little Girl, a #1 Country hit for John Michael Montgomery written by the late Harley Allen, was a crew favourite that made the project because Doyle heard it sung so often at sound check. “They love that song”, recalls Lawson. “And the more I listened, the more I loved it too.” The inspiring Life To My Days, the offering’s first “grat-track,” was written by friend and fellow hit songwriter Jerry Salley.

Band members Joe Dean, Eli Johnston and Dustin Pyrtle co-wrote Life Of A Hardworking Man while the group was in the studio recording the new project. “We already had the album title,” Lawson notes. “The guys wanted to create a character within the narrative – and so they crafted this hammer-banging, big machine thumping tale of a typical working man.” No life story would be considered complete without a bit of heartache, so Doyle and frequent co-writer Paul Humphrey sat down to write a song acknowledging that reality. The result is the fiddle-laced traditional Bluegrass “I See A Heartbreak Comin’.”

About Doyle Lawson and Quick Silver:

With nearly 40 albums to their credit, the group has won numerous major awards, including seven International Bluegrass Music Association Vocal Group of the Year honors. For his contributions to cultural heritage as a musical trailblazer, Doyle received the National Endowment for the Arts National Heritage Fellowship award in 2006, and was inducted intoIn Season and Burden Bearer have received back-to-back Grammy nominations in 2016 and 2017, respectively.

Connect with the Doyle Lawson & Quicksilver: