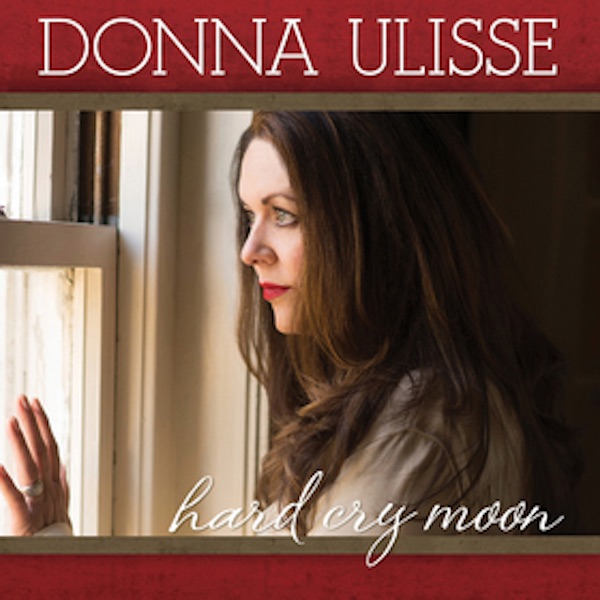 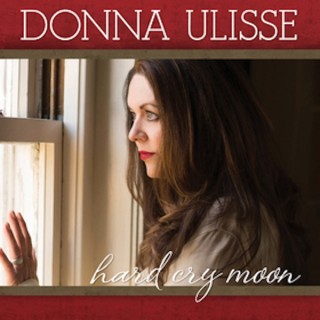 Bluegrass singer-songwriter Donna Ulisse was elated to learn that her new album Hard Cry Moon, produced by guitarist Bryan Sutton, is now number 3 in the Euro Americana chart for the month of October. The album also took an impressive jump from number 50 to  number 1 in just two weeks in the Roots Music Report chart. The album was just released on September 25, 2015.

Ulisse has had strong support from European DJs since the release of her traditional country album Trouble at the Door on Atlantic Records in 1991 with several of her bluegrass albums charting in the Euro Americana chart over the past several years.

Hard Cry Moon is her ninth album on the Hadley Music Group label. For this 4 time IBMA Songwriter of the Year nominee, it also marks a return to focusing on her own original material, having written or co-written all of the songs with the exception of the country classic “Whispering Pines“, written by Howard Hausey and made famous by the late Johnny Horton.

From the initital response by radio stations, it certainly appears that they are welcoming her return to her original material and it is no wonder as Ulisse has also become a songwriter showing up on many other artist’s albums with recent cuts by The Larry Stephenson Band, Doyle Lawson & Quicksilver, Del McCoury Band and Chris Jones & The Night Drivers.

The album is available at Amazon.com, iTunes, CDBaby, County Sales and many other online sites.