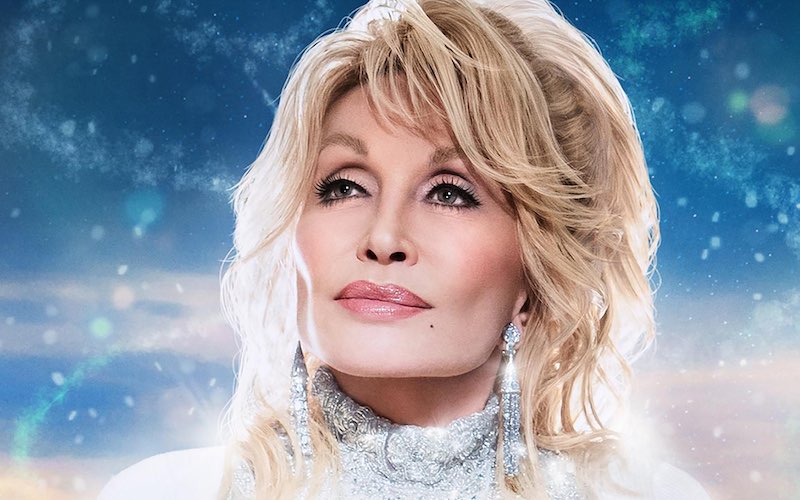 Dolly Parton records In The Sweet By and By as part of a new release called Country Faith Bluegrass.

Featuring eight new recordings and six classic songs performed by some of the top names in music, Country Faith Bluegrass will be released on 17th September, from Billy Blue Records.

Fans can pre-order the 10th album from the acclaimed series now and instantly receive Dolly Parton’s never-before-heard version of the old hymn “In the Sweet By and By”with Cordle, Jackson, Salley & Walker. To pre-order Country Faith Bluegrass, click here.

People.com exclusively premiered a first listen to In the Sweet By and By, produced by Grammy-nominated producer Jerry Salley, who along with Carl Jackson, Larry Cordle and Bradley Walker accompany Parton on the track to sing harmony vocals as a bluegrass quartet, reminiscent of an acoustic Jordanaires.

I will forever be grateful to Dolly for trusting me and allowing me to work with her on this project – Jerry Salley. 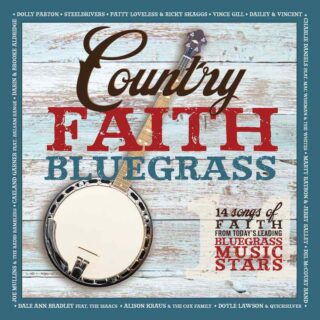 Salley also joins Shenandoah’s lead singer Marty Raybon on My Future Ain’t What It Used to Be. There are more originals on the album like Walk with Me, recorded and co-written by country music newcomer Caeland Garner with 2014 and 2018 IBMA Entertainer Of The Year recipients Balsam Range. Additional new arrangements include Shall We Gather at the River by bluegrass Hall of Fame member Doyle Lawson & Quicksilver, Rank Strangers by the 2019 IBMA Entertainers of The Year Joe Mullins & The Radio Ramblers and Drifting Too Far from the Shore by Grand Ole Opry favorites Darin & Brooke Aldridge.

Country Faith Bluegrass is a first in the acclaimed Country Faith music series. The project features eight new recordings and six classics performed by some of the top names in country music indulging their passion for bluegrass. Dolly Parton’s never-before-heard performance of “In the Sweet By and By” (featuring Carl Jackson, Jerry Salley, Larry Cordle, and Bradley Walker), Vince Gill’s upbeat “All Prayed Up” and Patty Loveless’ moving “Daniel Prayed” to name a few.

The collection also features the top names in bluegrass, including legends Del McCoury and Doyle Lawson as well as talented newcomers like Caeland Garner, who delivers a spirited version of “Walk with Me.” Other top award-winning artists include Dale Ann Bradley, the Steeldrivers, Jerry Salley, Joe Mullins & The Radio Ramblers, and Darin & Brooke Aldridge. Country Faith Bluegrass is bound to be a favorite addition to any bluegrass lover’s playlist!