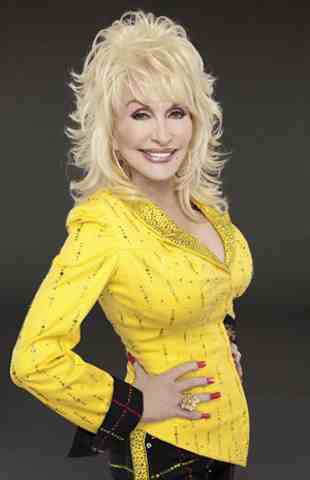 Sometimes the most unusual things end up in my mailbox resulting from the Australian Bluegrass Blog’s global searches for news on bluegrass music and events. Generally the useless and unrelated responses that appear from time to time just end up being trashed. However this one had me perplexed. We don’t get too opinionated here at ABB, but this had me wondering what on earth is this woman thinking?

Dolly Parton plans to bring her chart-topping hits to both video slot and five-reel spinning reel games. Dolly Parton Video Slots, along with Two Doors Down and Nine to Five Spinning Reels will feature interactive juke-box-style song selections, big bonus action and front-row concert experiences all with Dolly cheering the player along.

As you know, I love doing lots of different things and this is the most different thing that I’ve done so far.  I’m very excited to be working with IGT with my very own video slot machines and five reel spinning reel games – Dolly Parton.